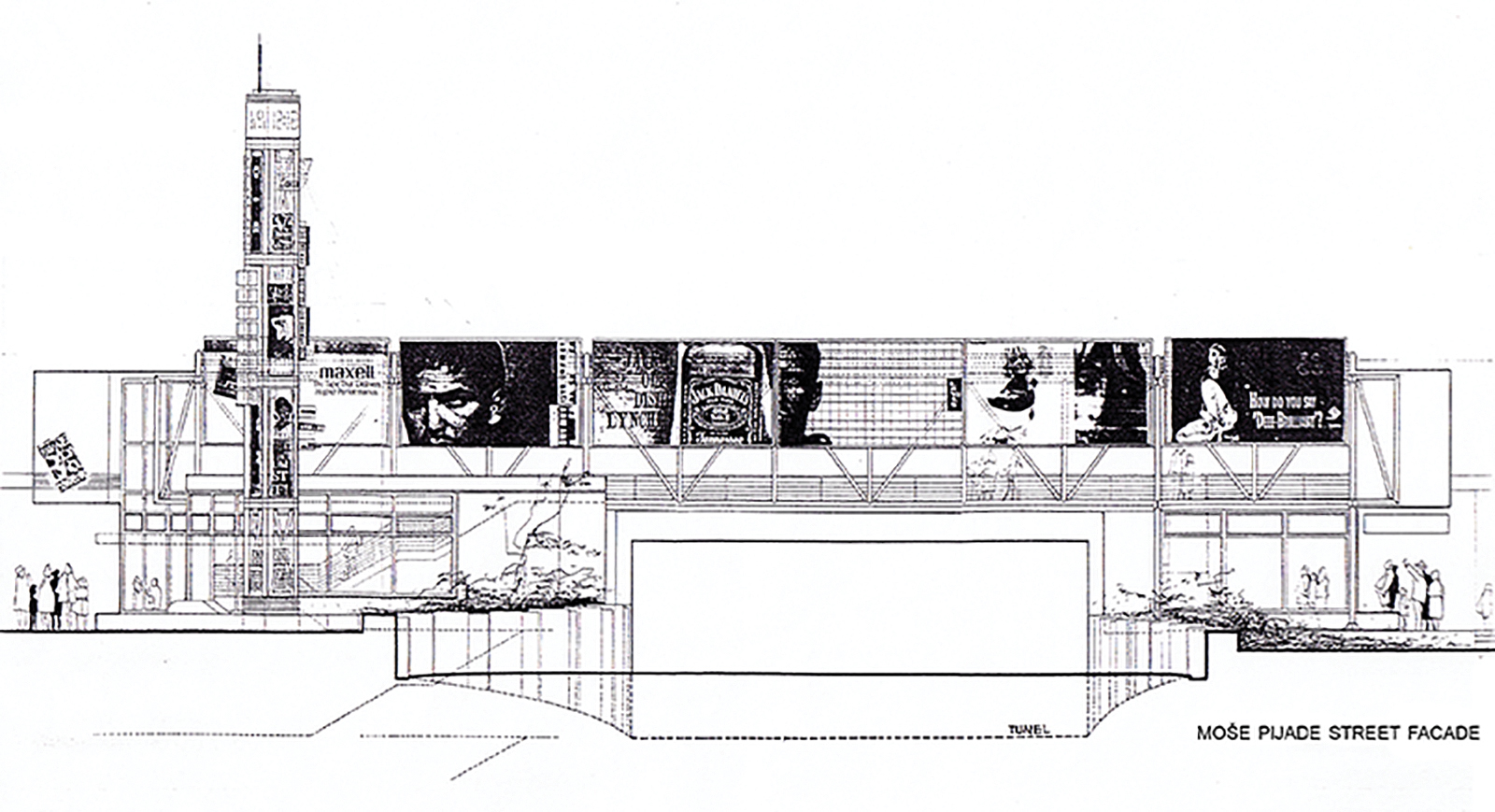 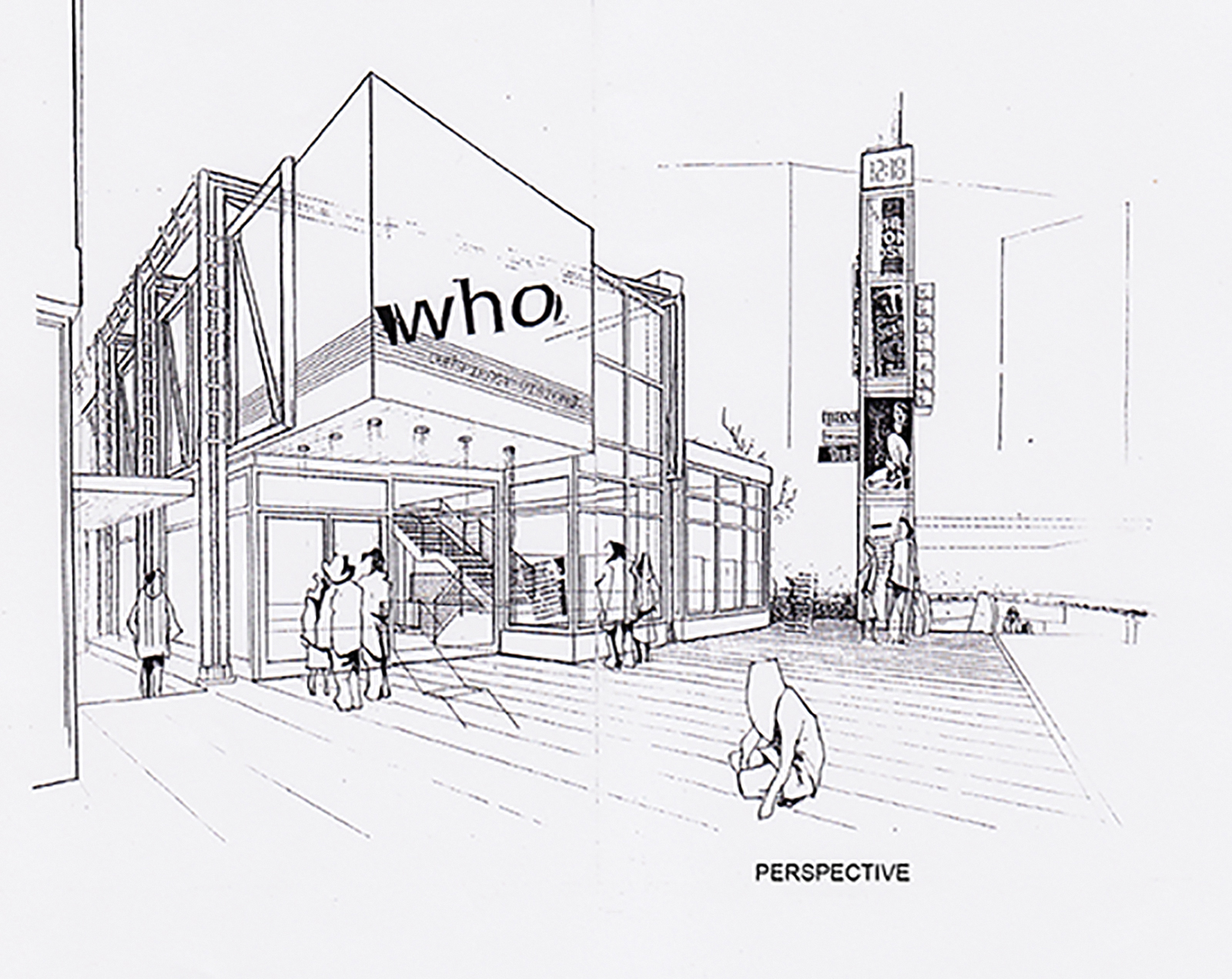 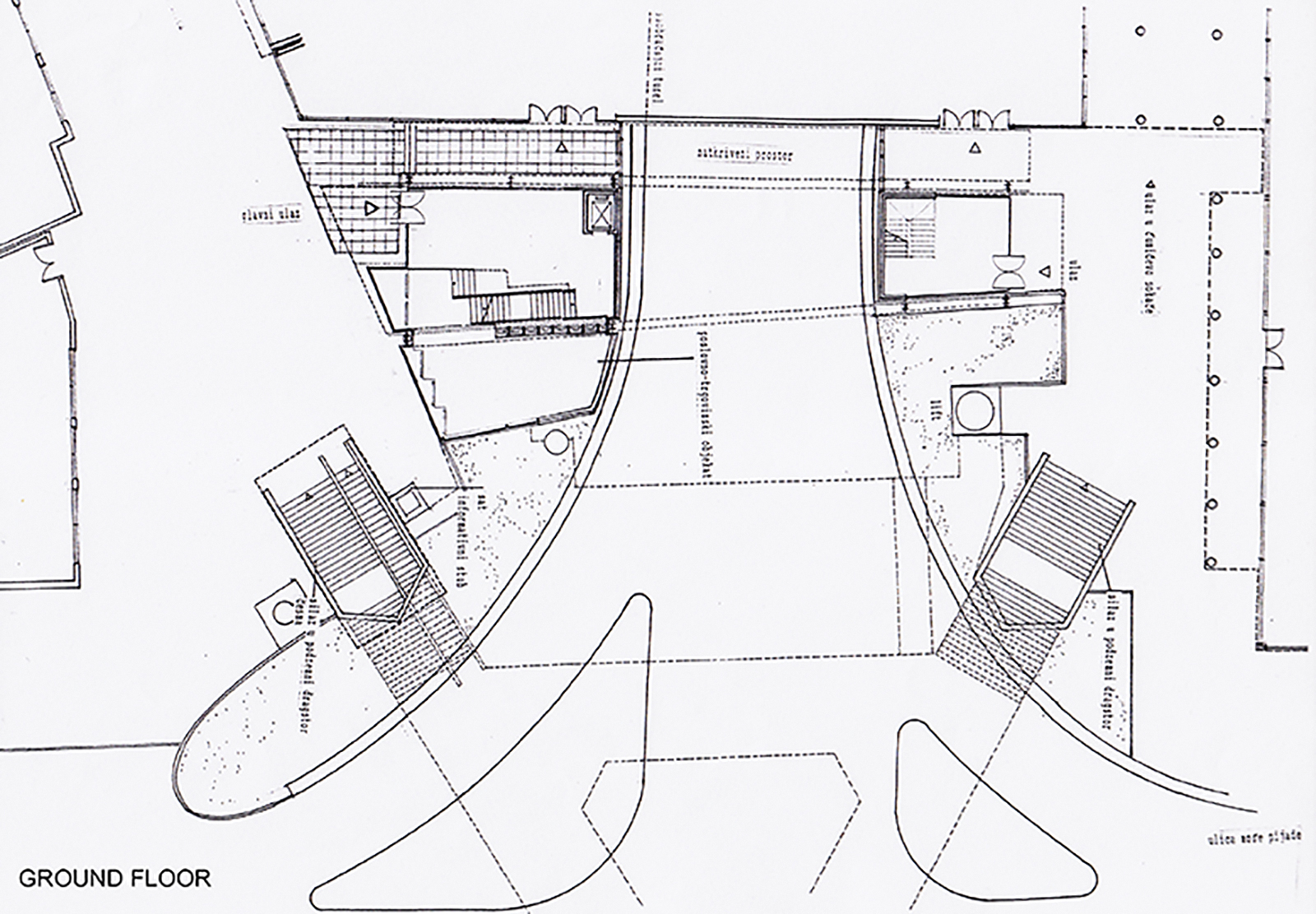 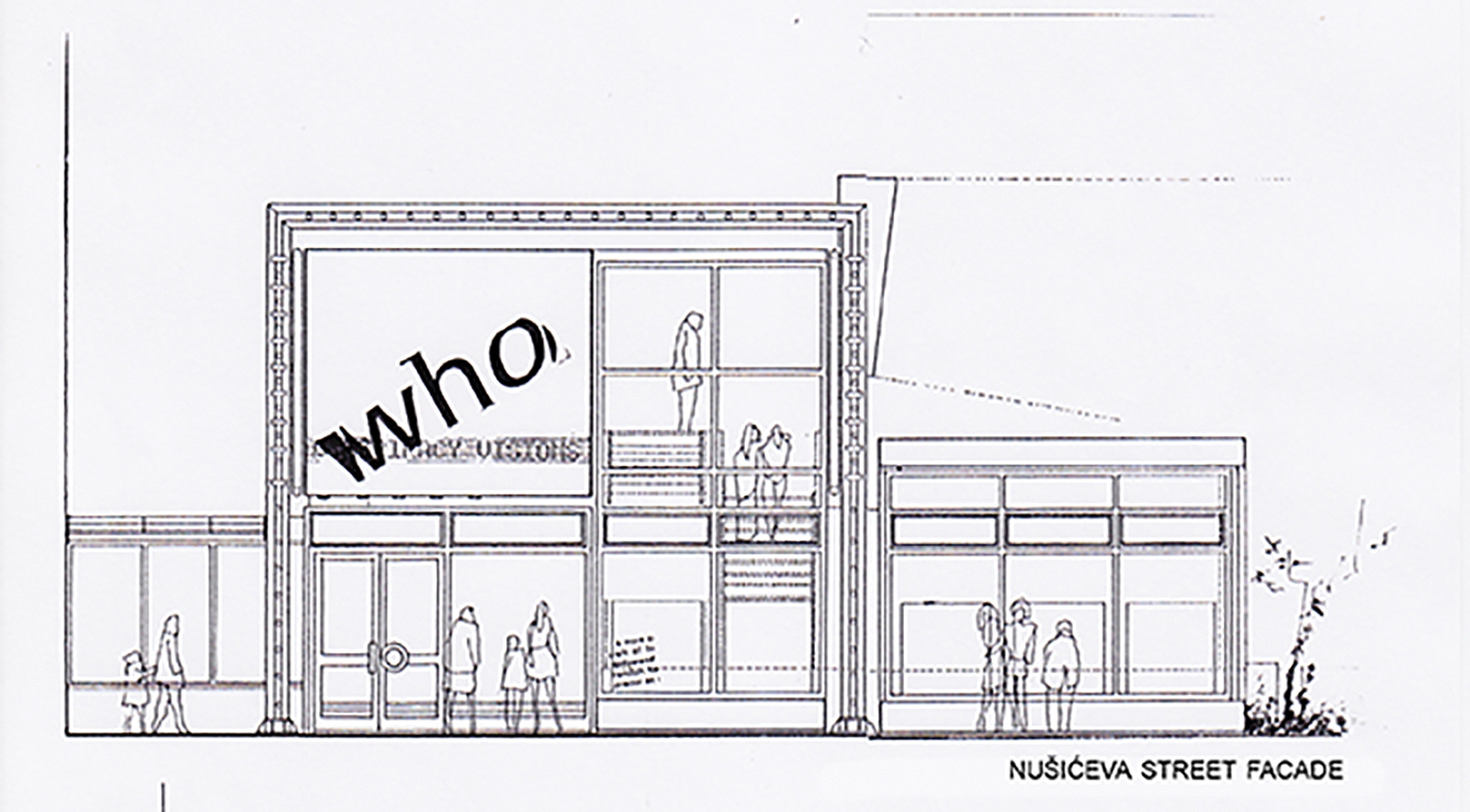 By its concept, this construction is more an urban living structure than building. The light steel construction in the front grows into changeable advertising billboards and at the back it construct a bridge which, according to its size, forms a commercial area and connects two sides of the street above the tunnel. The delicate surroundings that couldn’t blend with an addition of any architectural form asked for a compromise which resulted in a transparent horizontal bar – the bridge. 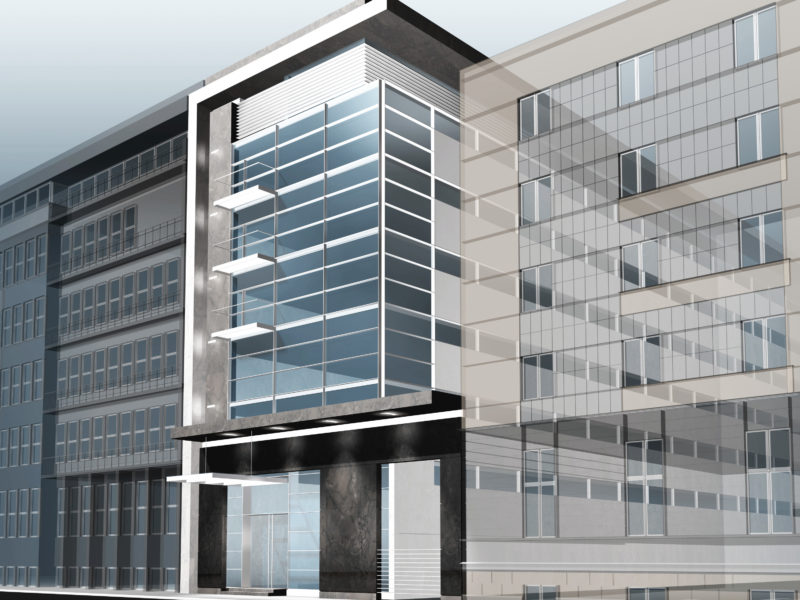 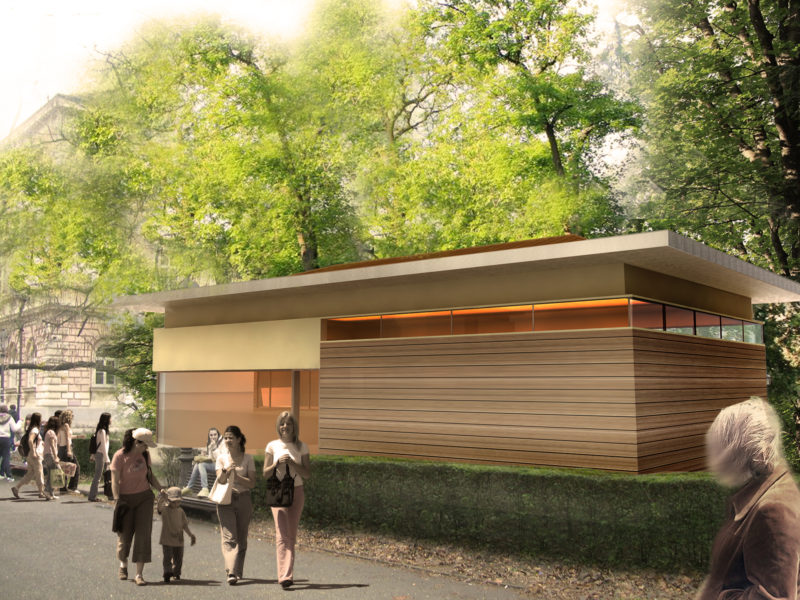 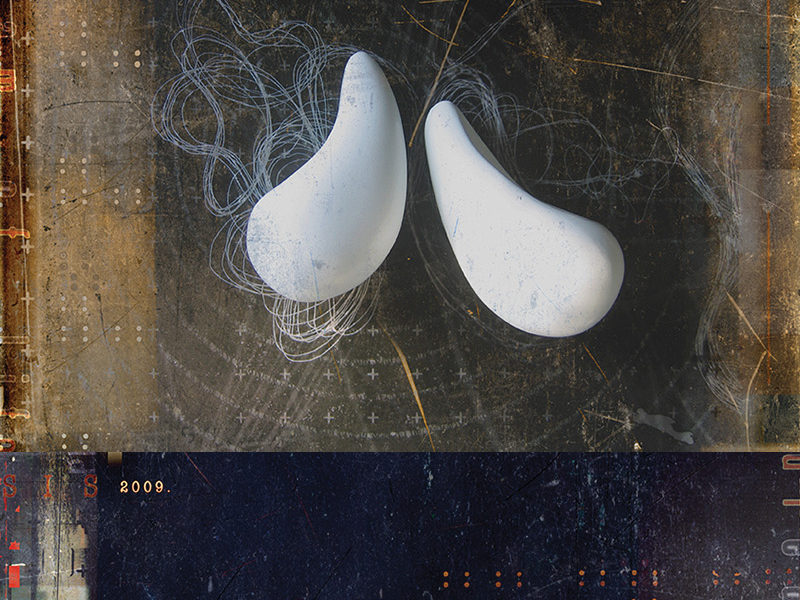 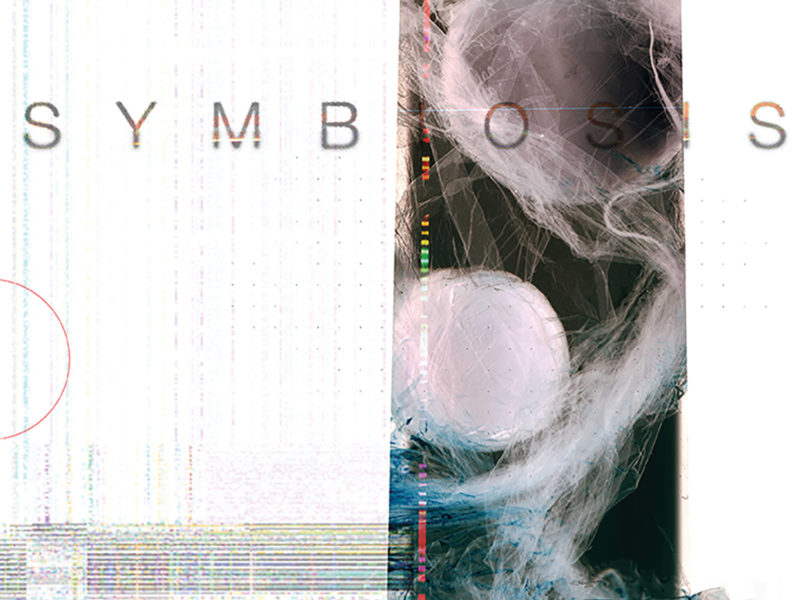 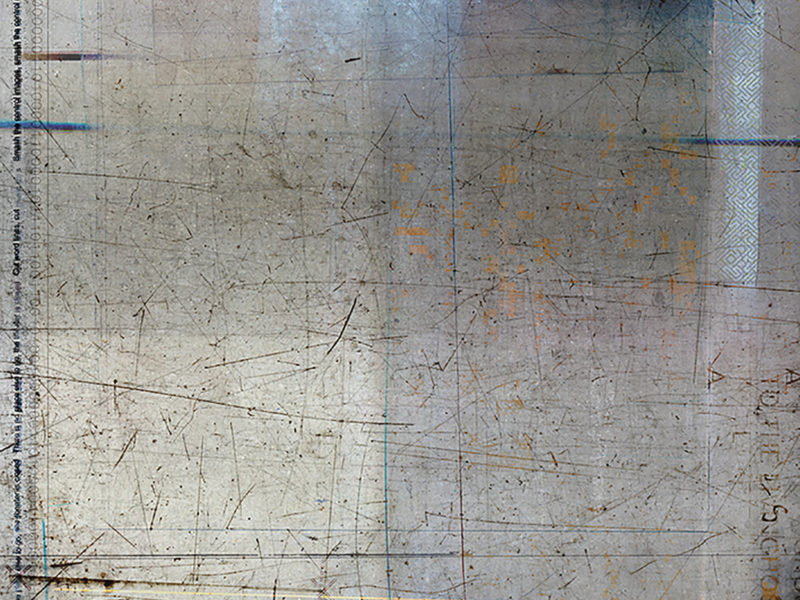 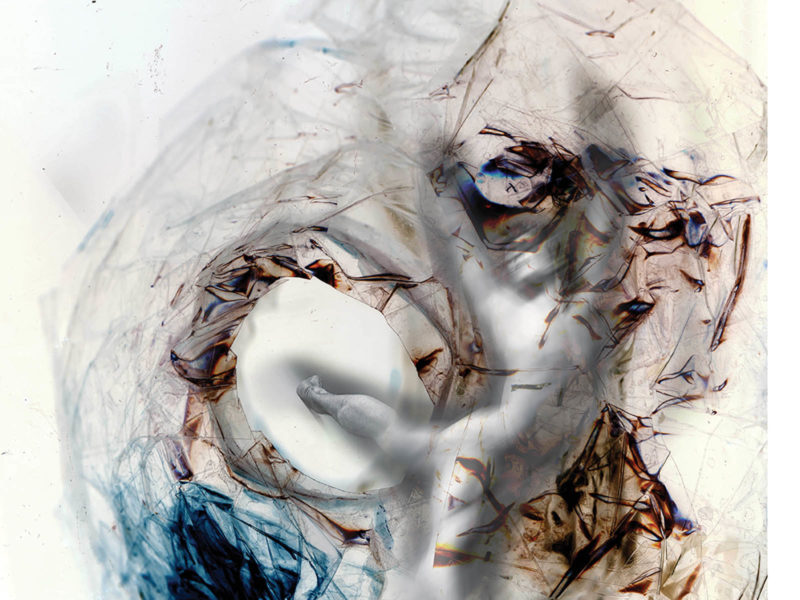