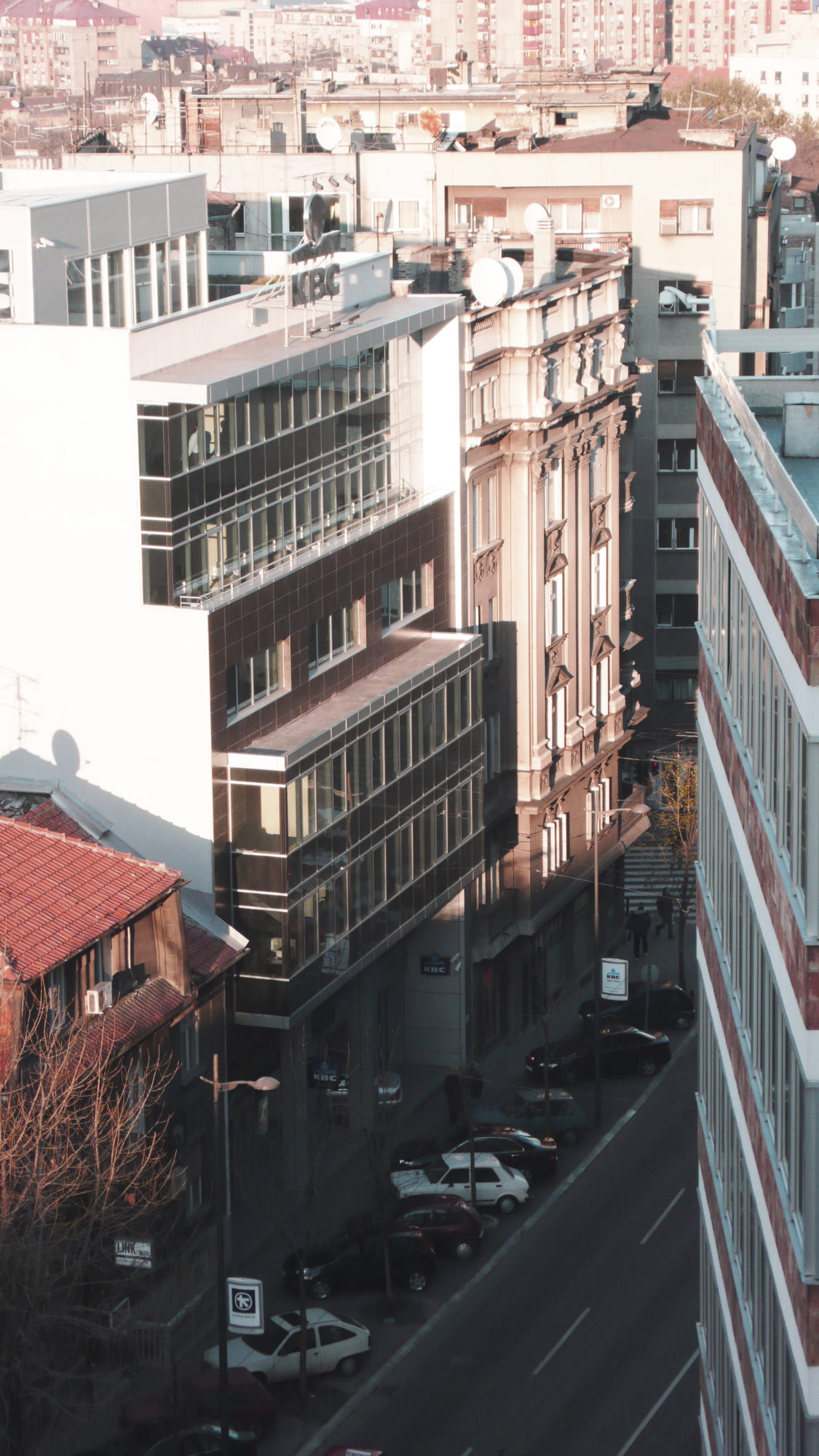 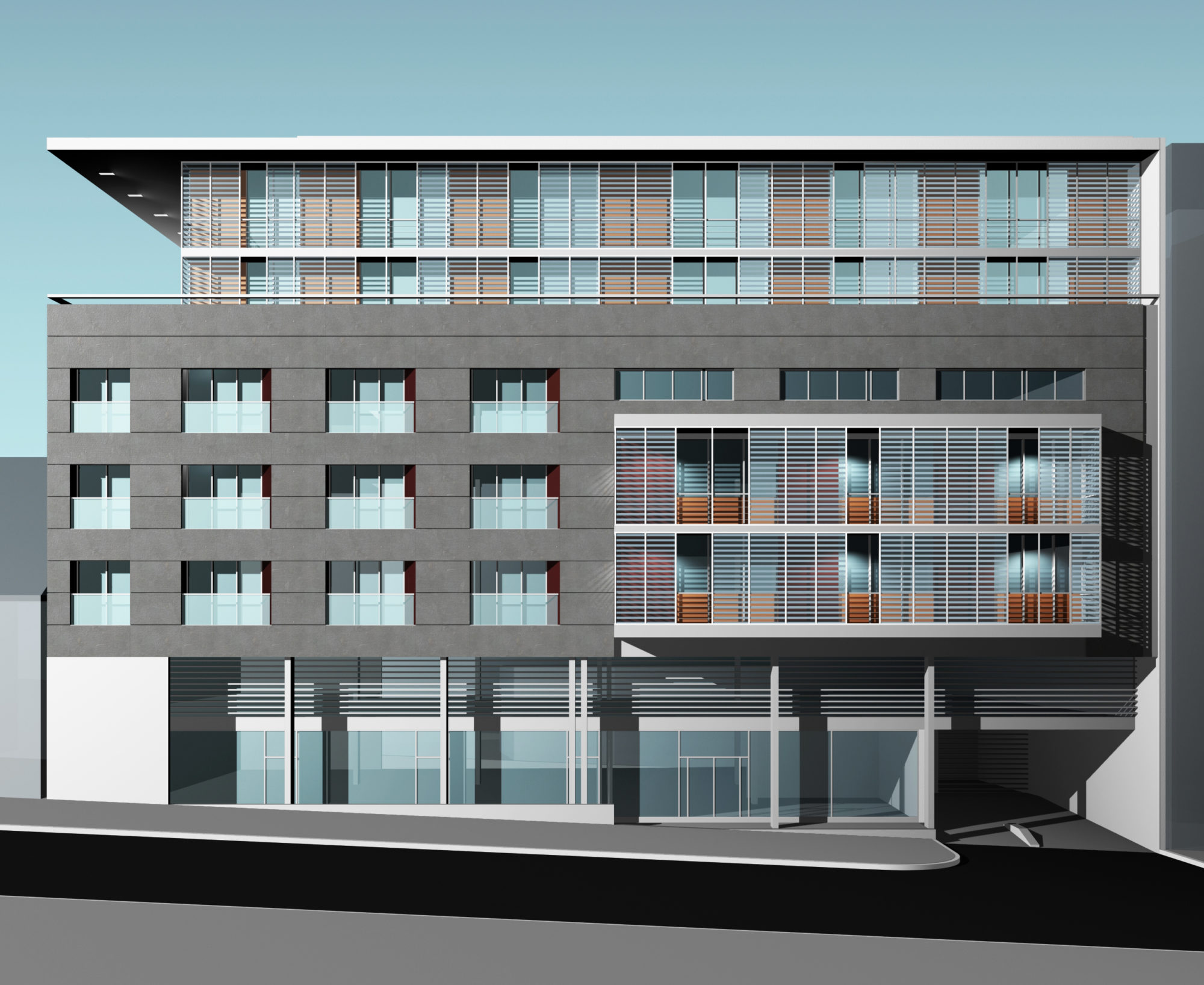 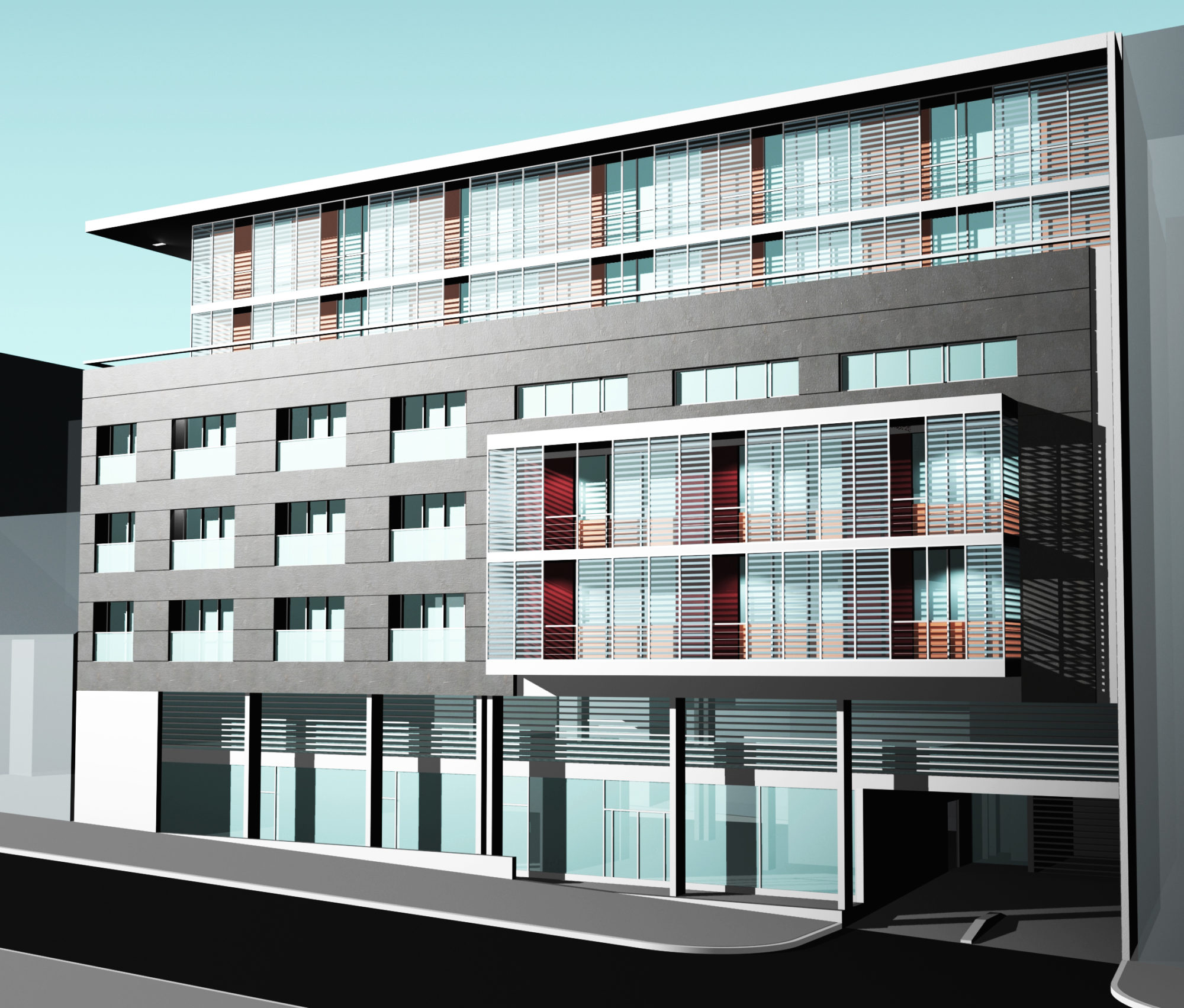 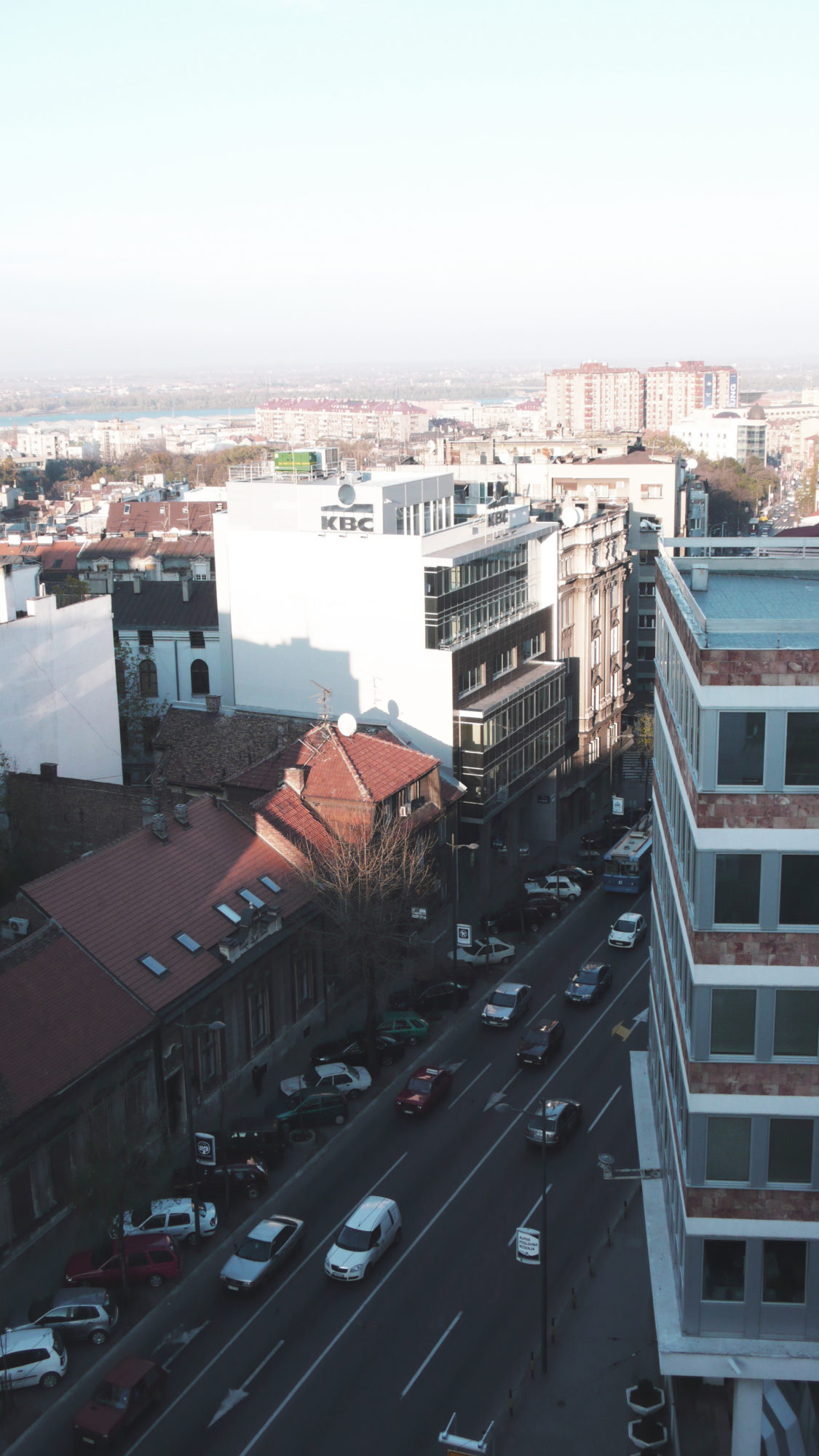 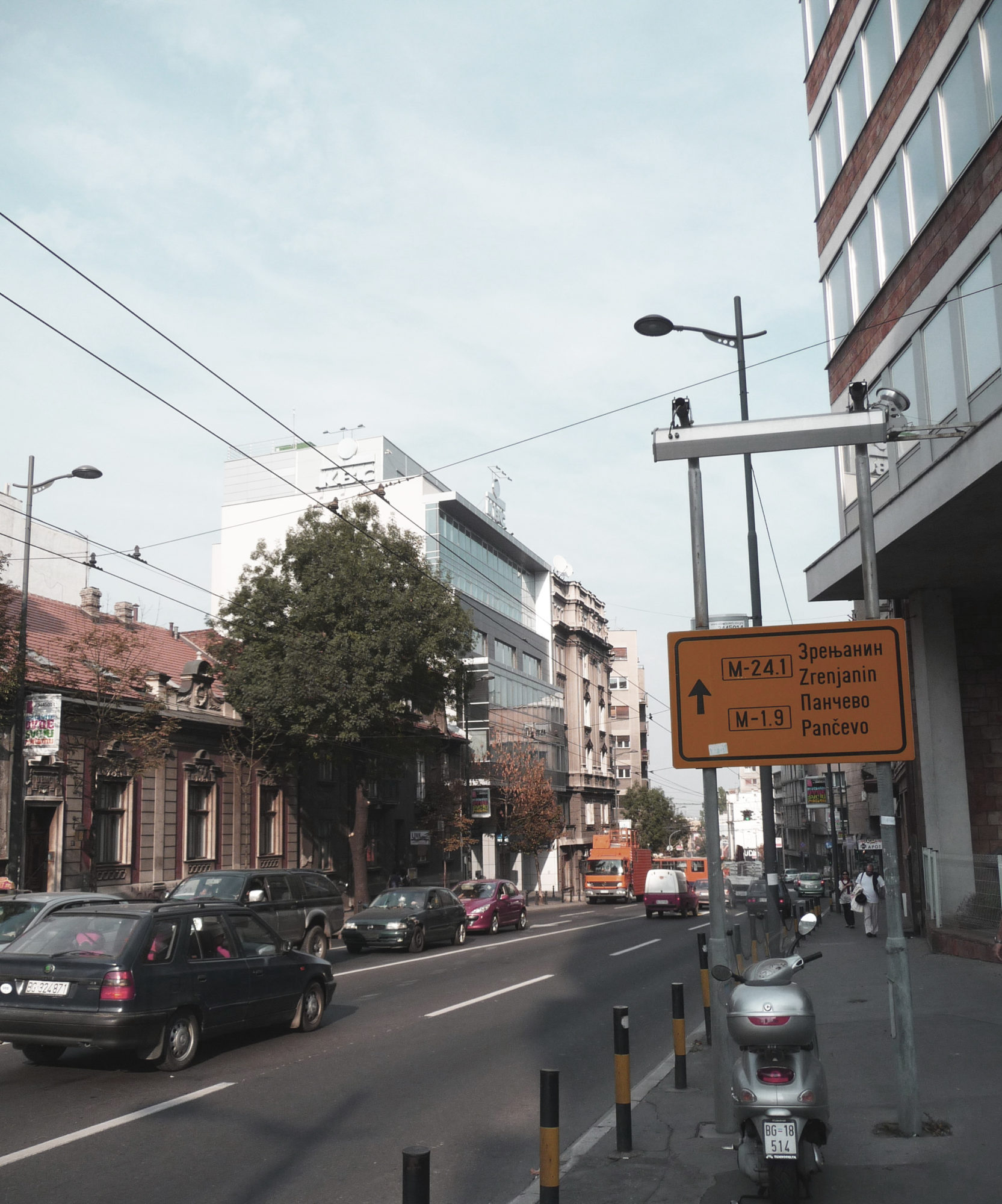 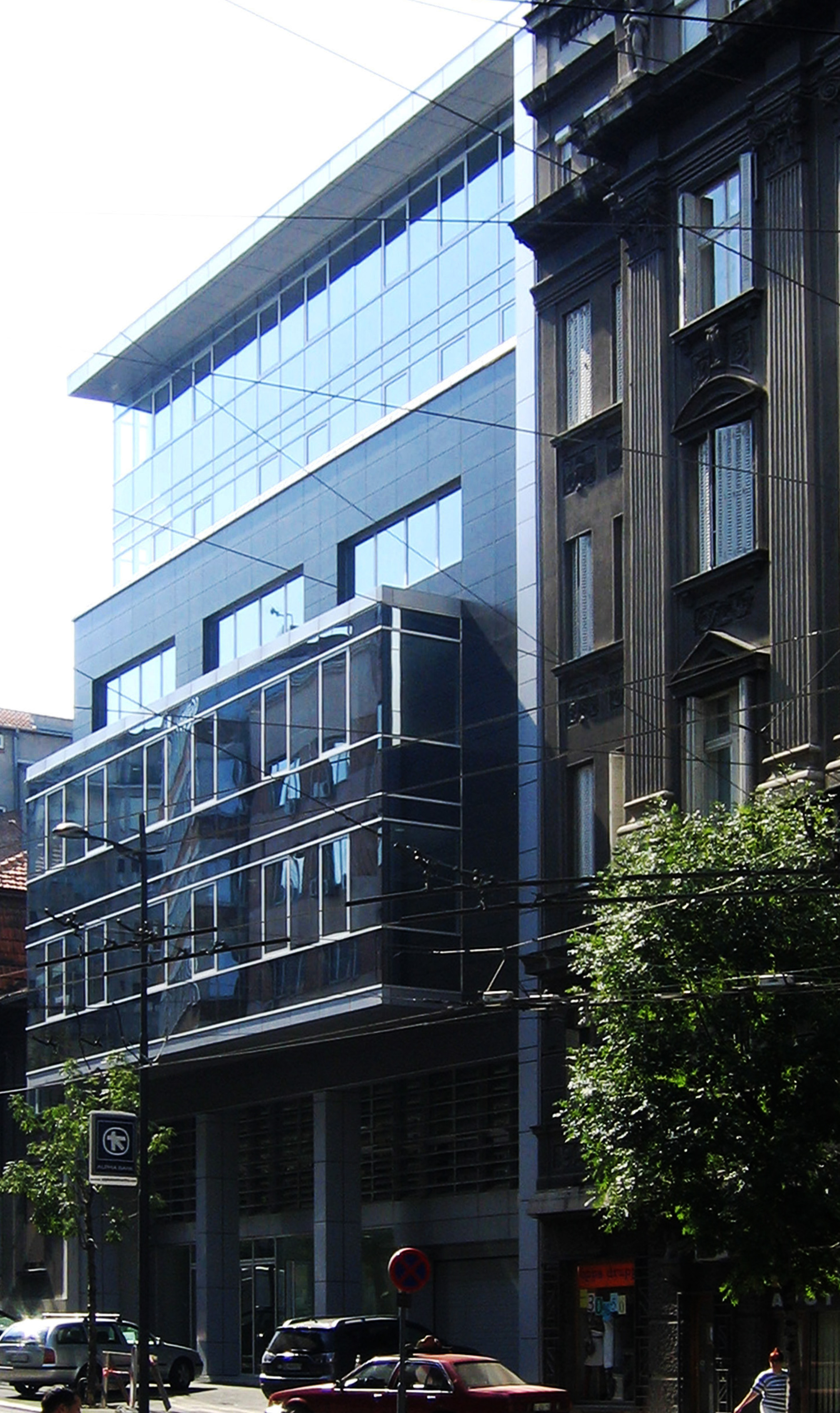 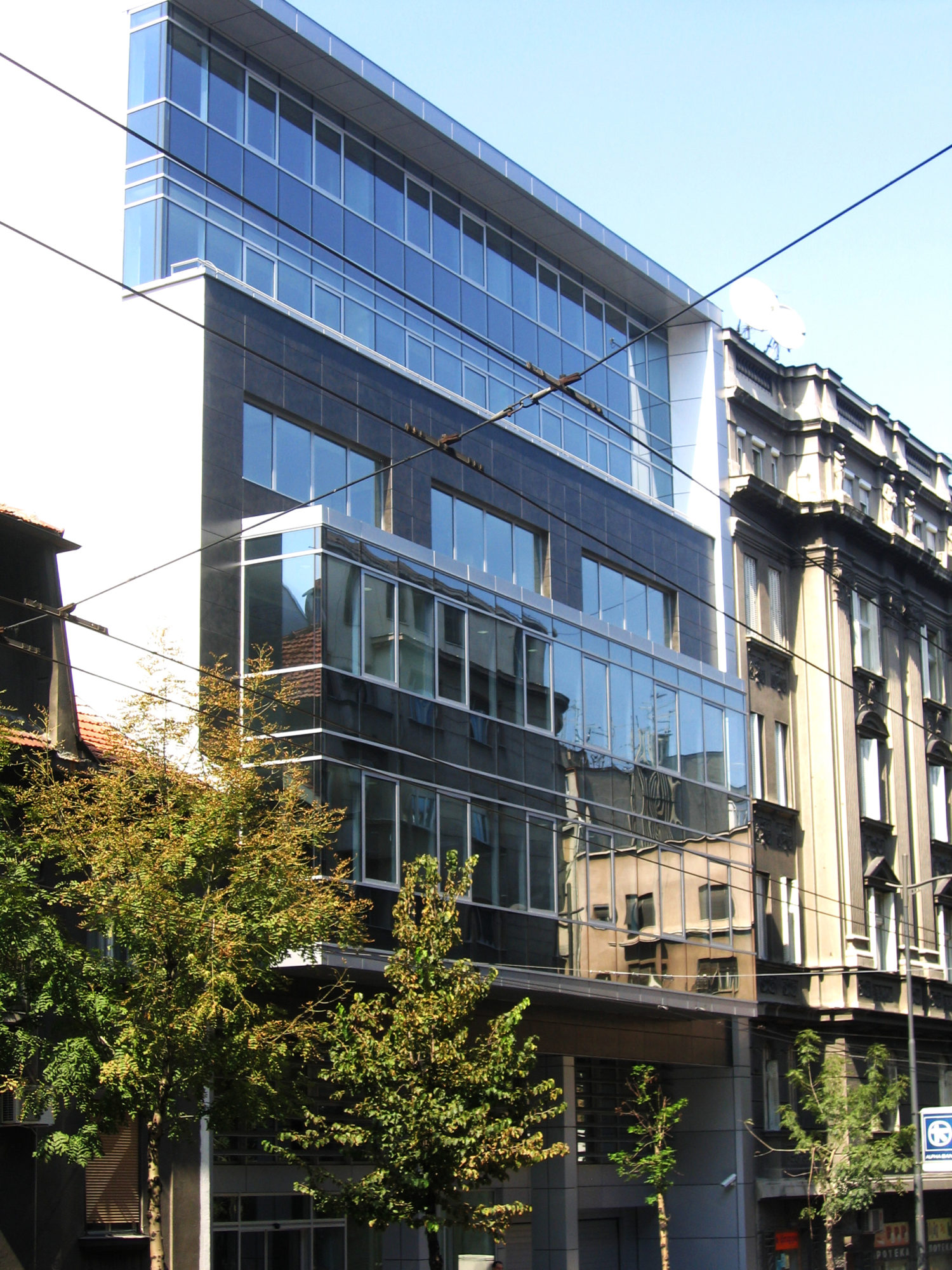 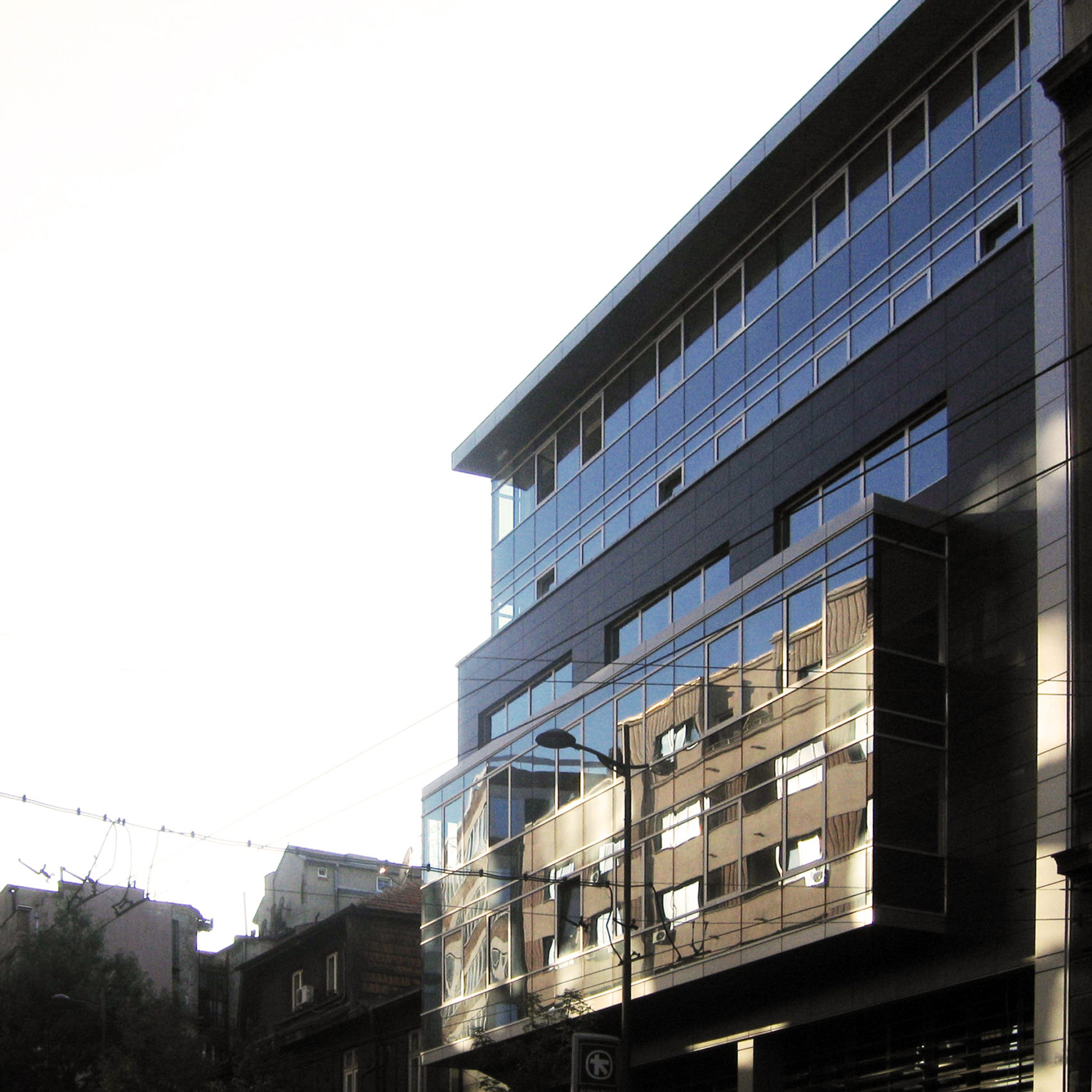 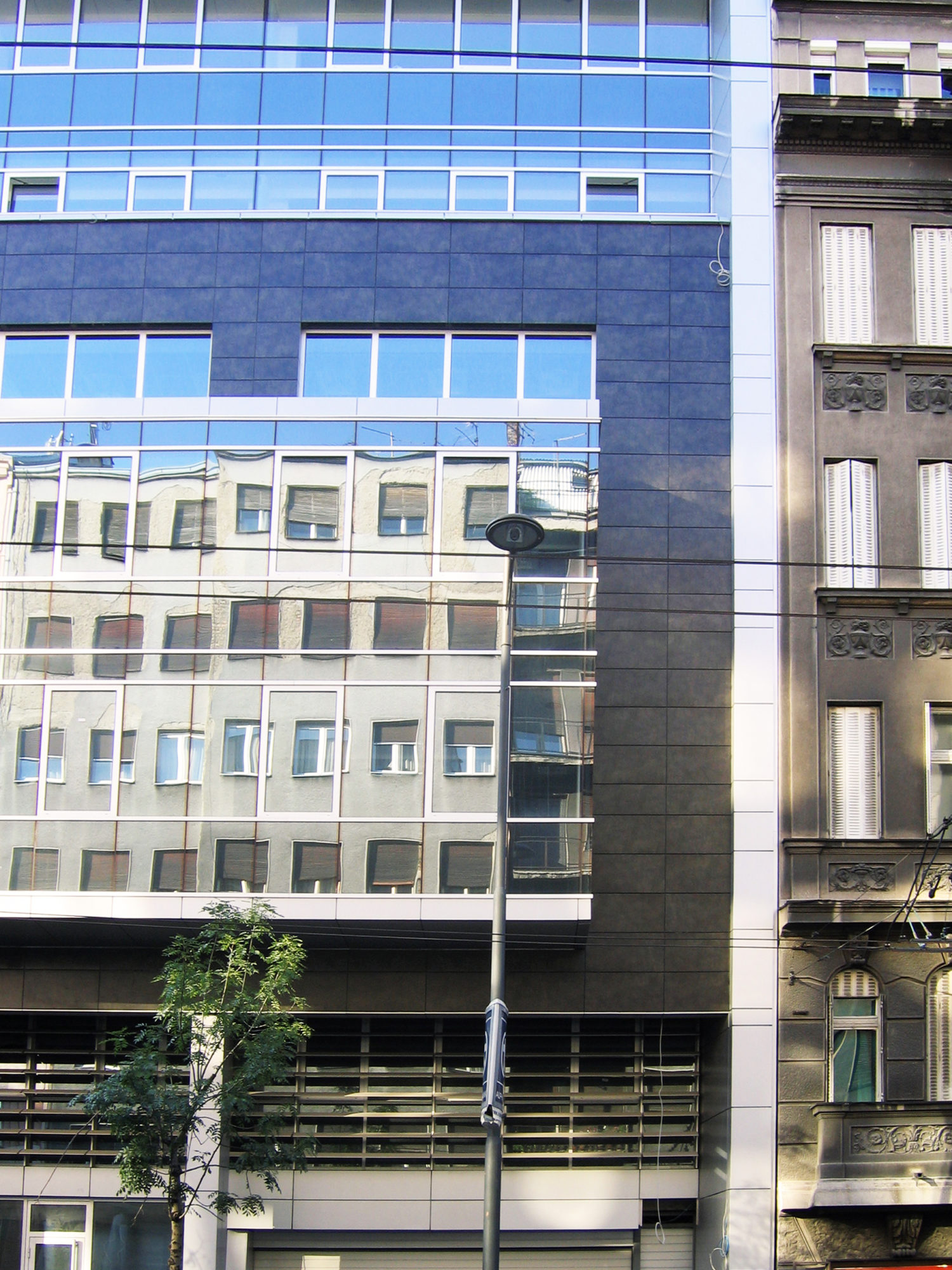 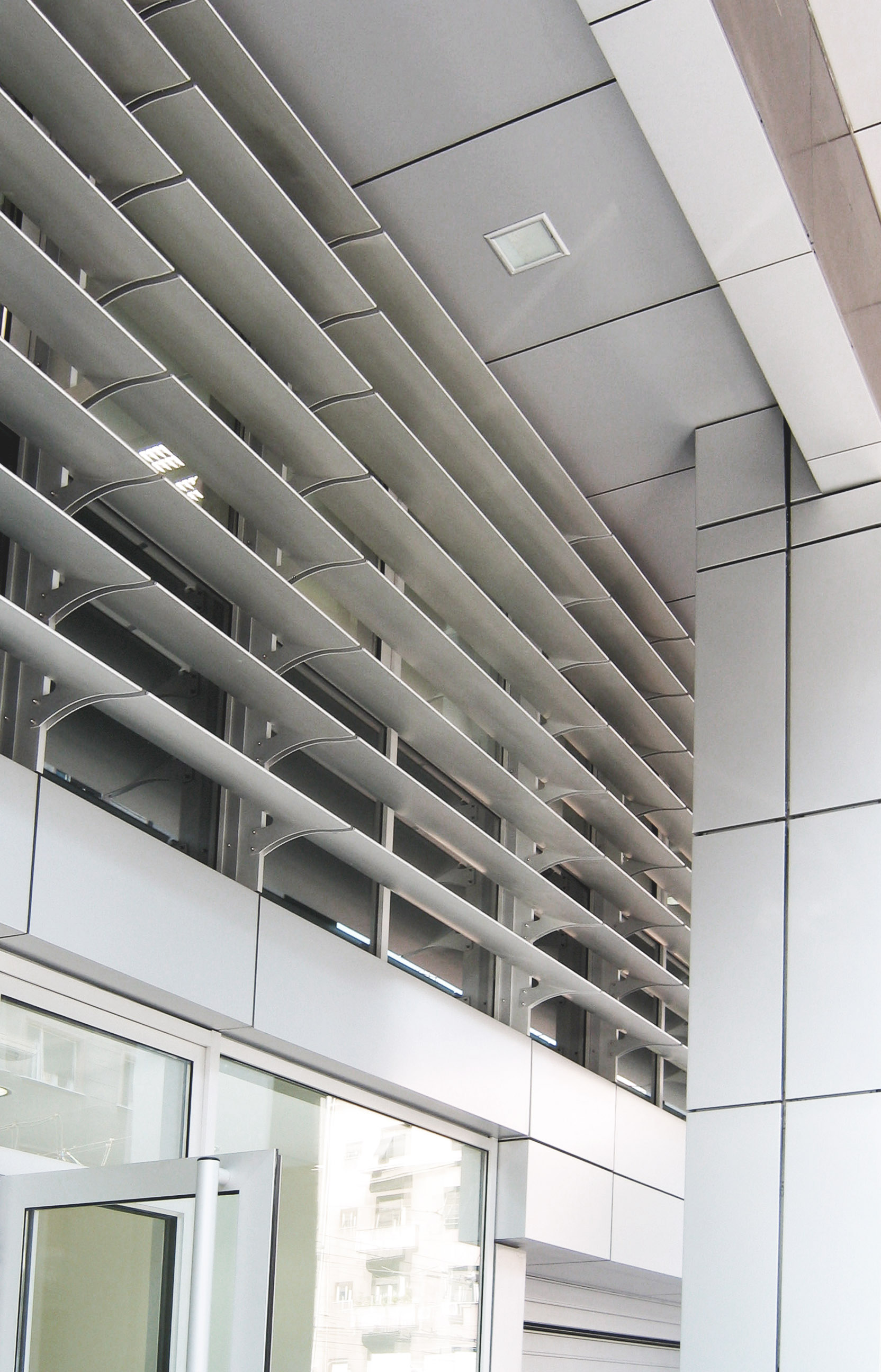 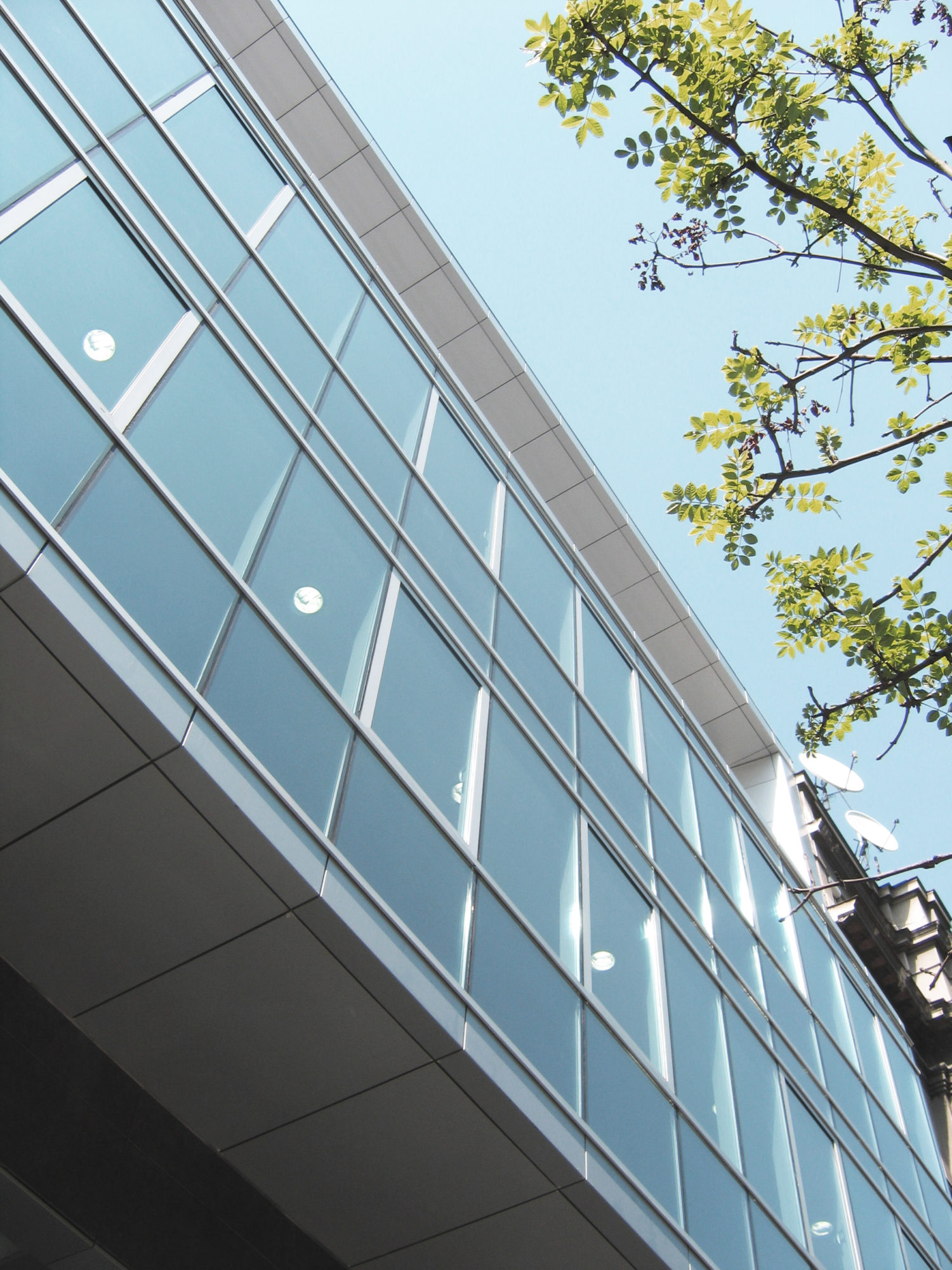 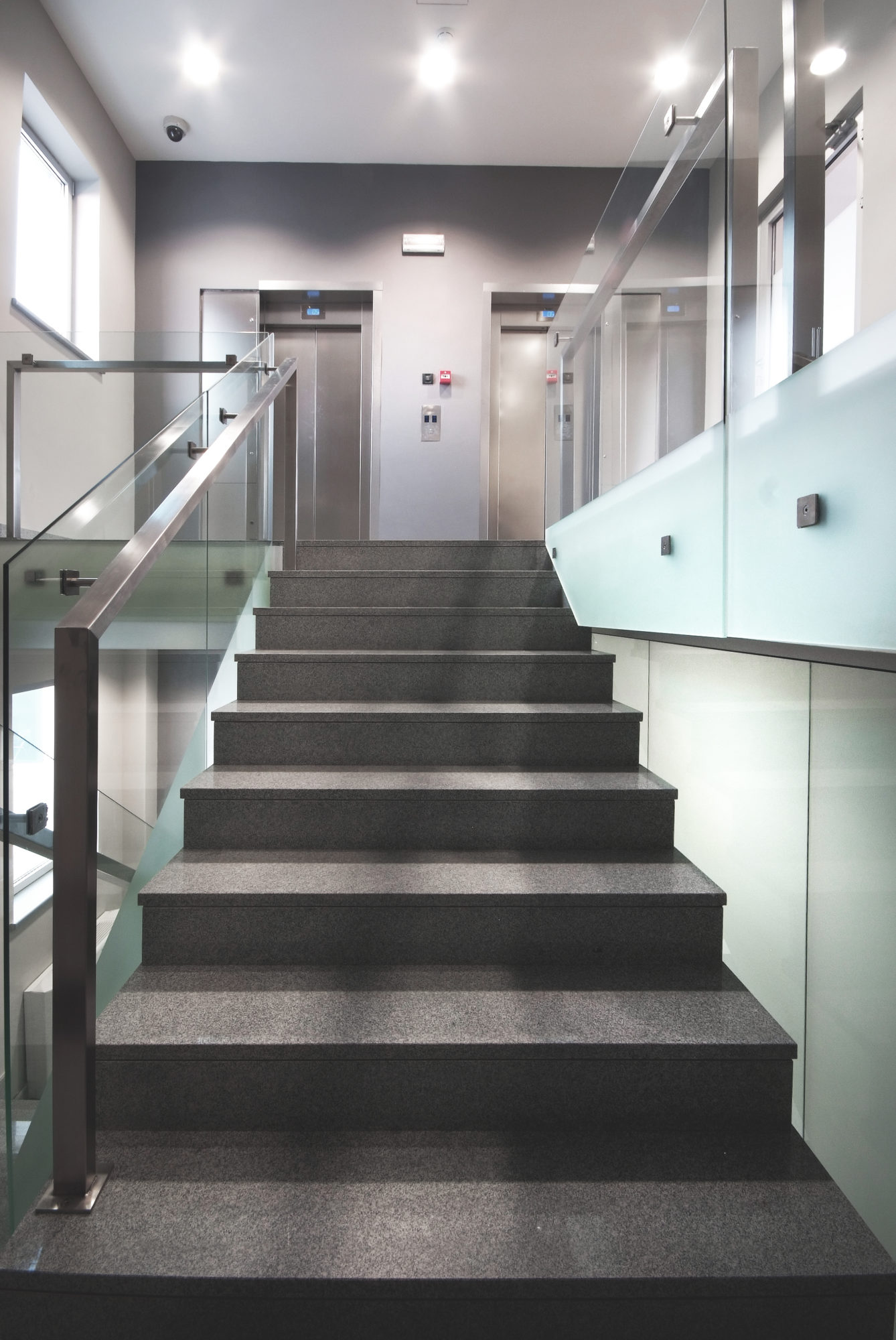 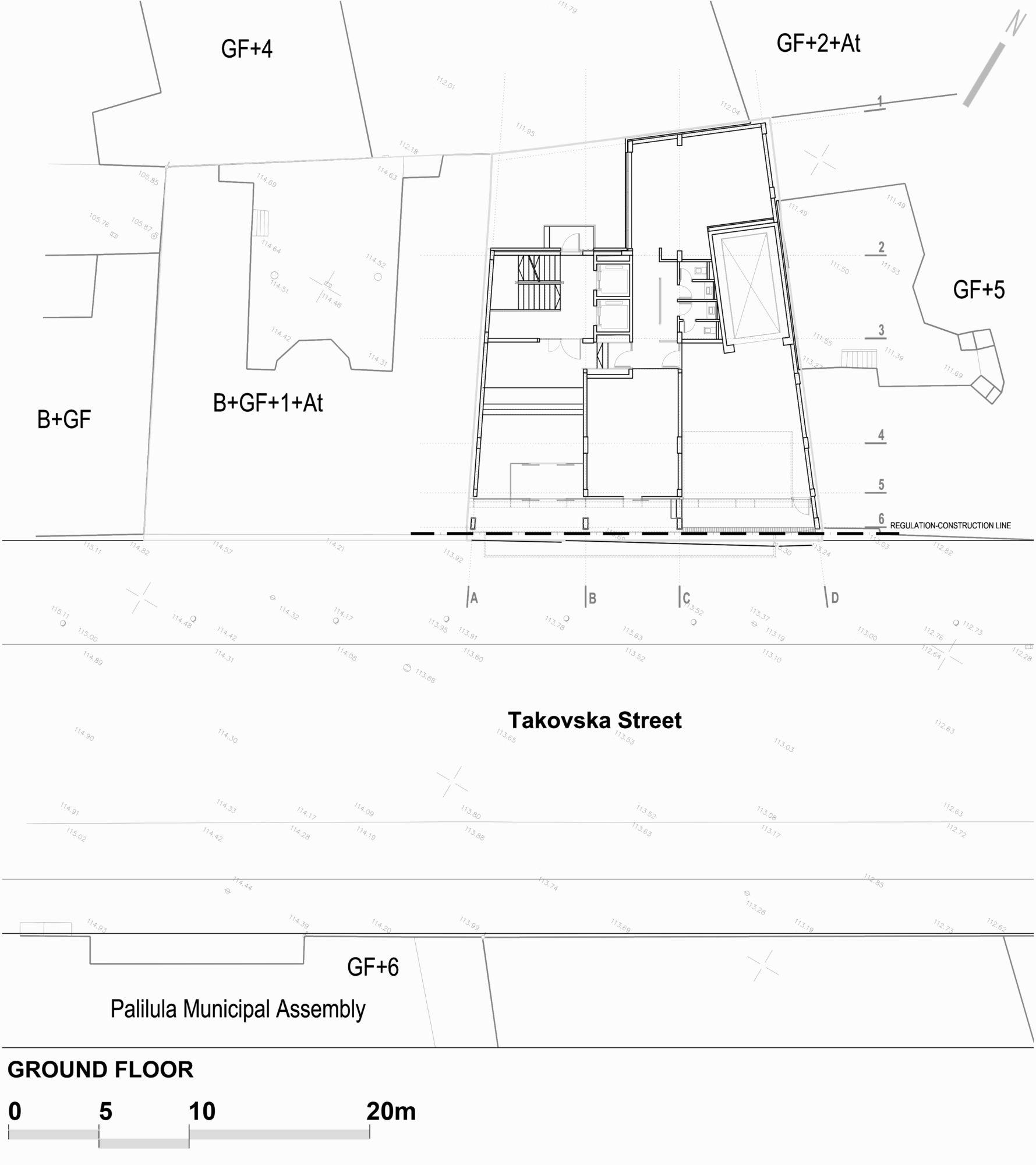 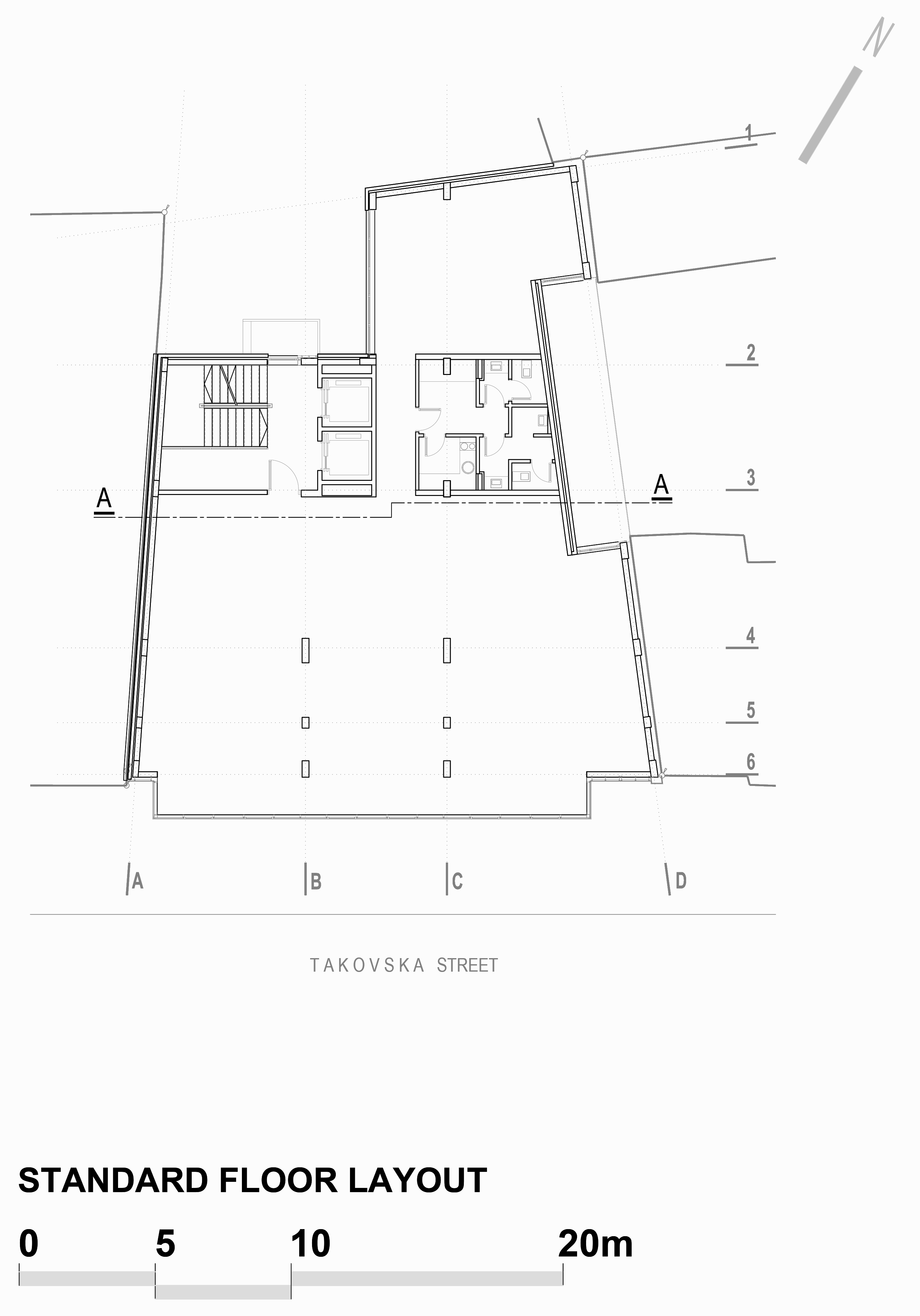 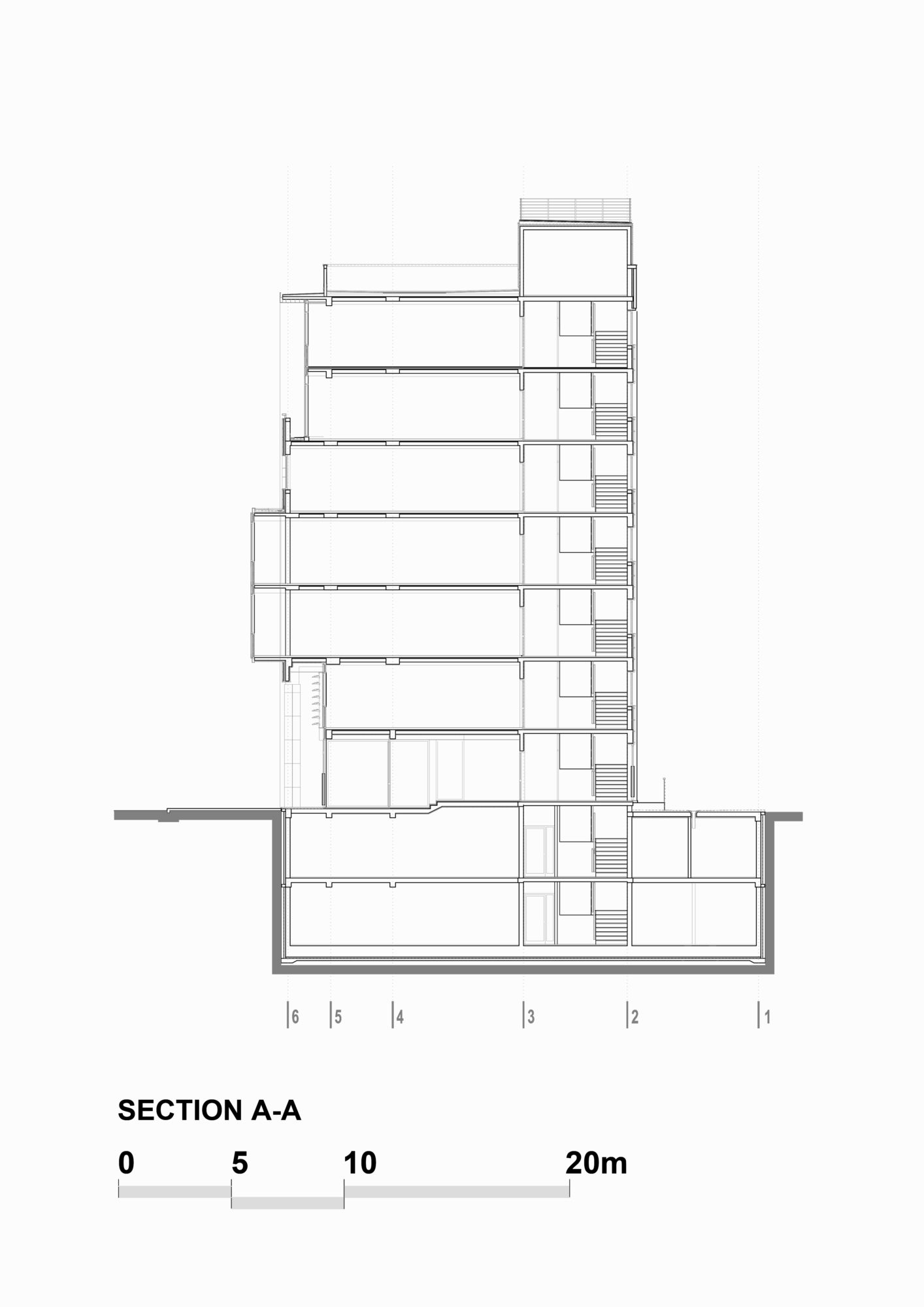 Awarded by “Večernje Novosti” Award for best architectural work carried out in 2008.Year.
Efforts to establish a dialogue with the past and form a well-intentioned framework, a new context for the future. Surrounding objects whose aesthetics and tectonics are established in the period of its emergence, needed to include an intervention in the contemporary sense of design, organization and application of the material, based on equality, respectable, but not to include access to neutrality or submission.
The environment gives the impression of typical conglomerate copyright solutions which build a context together, but not harmony. An effect of the direct neighbours is imposed: the formation of the morphology of the facade plane defining a plan in depth, to the extent that was allowed by the technological and regulatory conditions of the time; affirmation of different visual contents by differentiation.
These situations and actions are affirmed in the structuring facility – interpolation and applied in the composing facade which represents the dialogue and gives a new quality to the overall “picture”.
It is a state-of-the-art building, the façade of which consists of several layers dealt with in different ways.
The simplicity of layers enables easier identifying of their mutual dynamics. The structural arrangement is easily perceived.
It is an attempt to establish a geometric dynamic of the front façade.
By way of superposing layers of varying characters we have managed to obtain a form of minimal outlines although according to its actual magnitude, it is not such development.
In addition to earlier statements, the Building is an attempt to follow vertical levels of neighbouring buildings.
Applied materials – glass, metal and granite tiling. 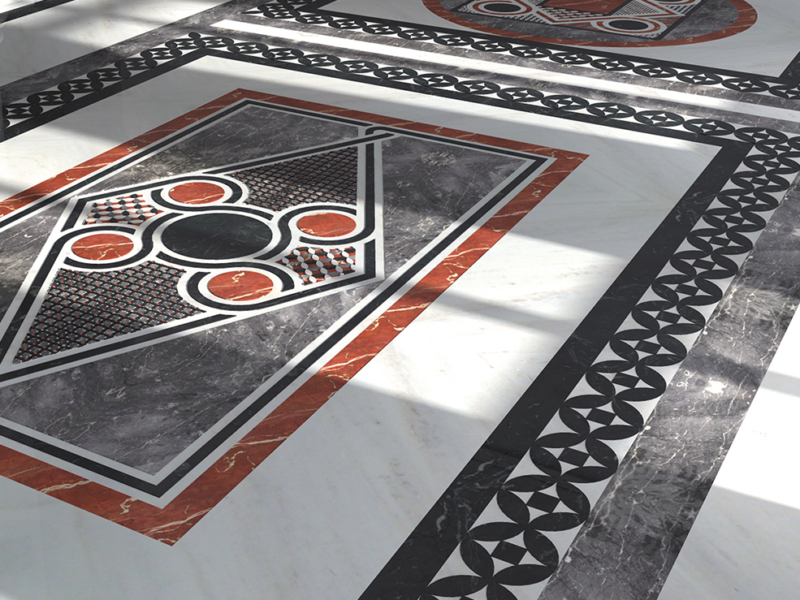 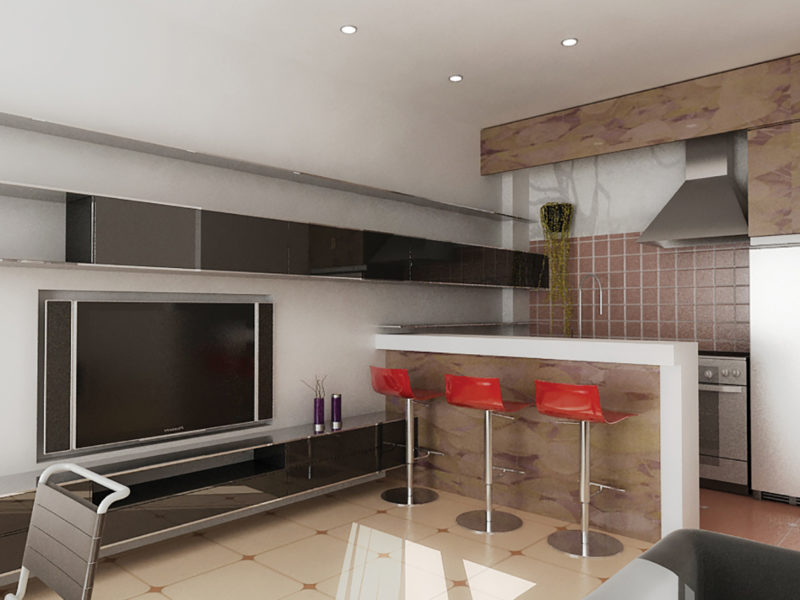 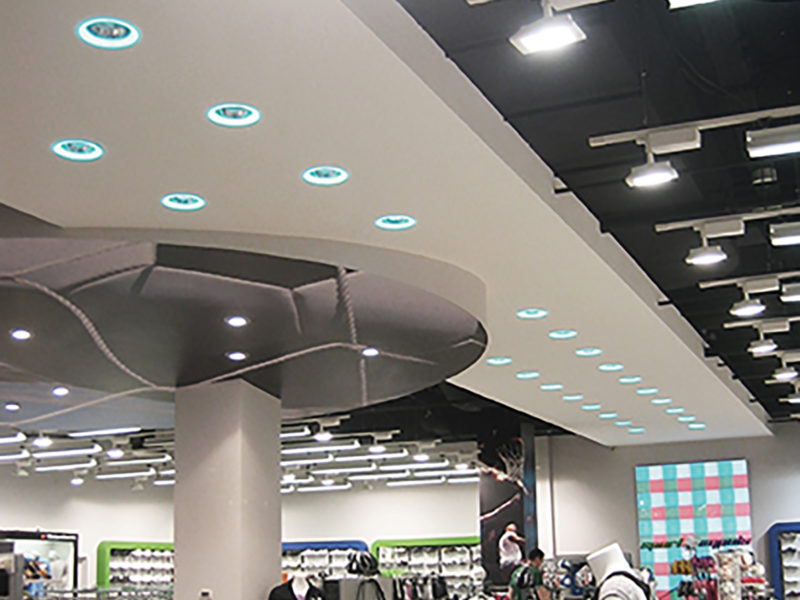 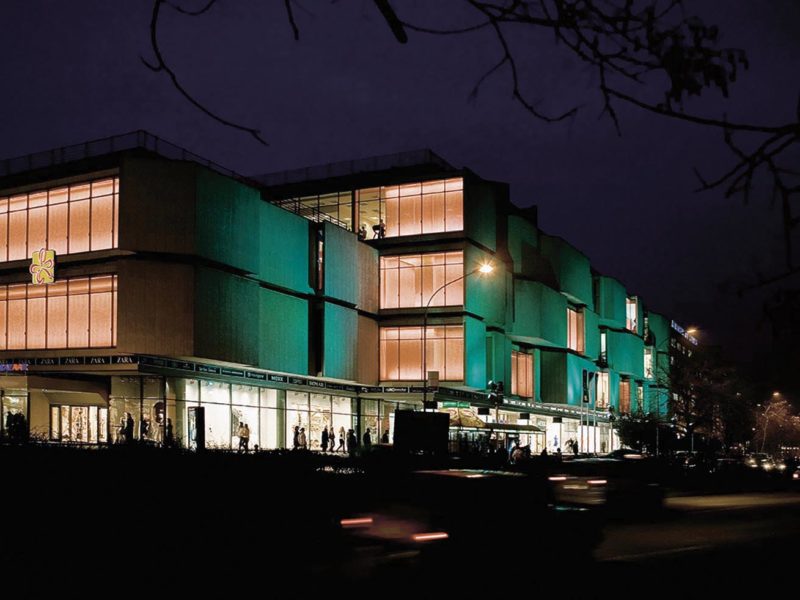