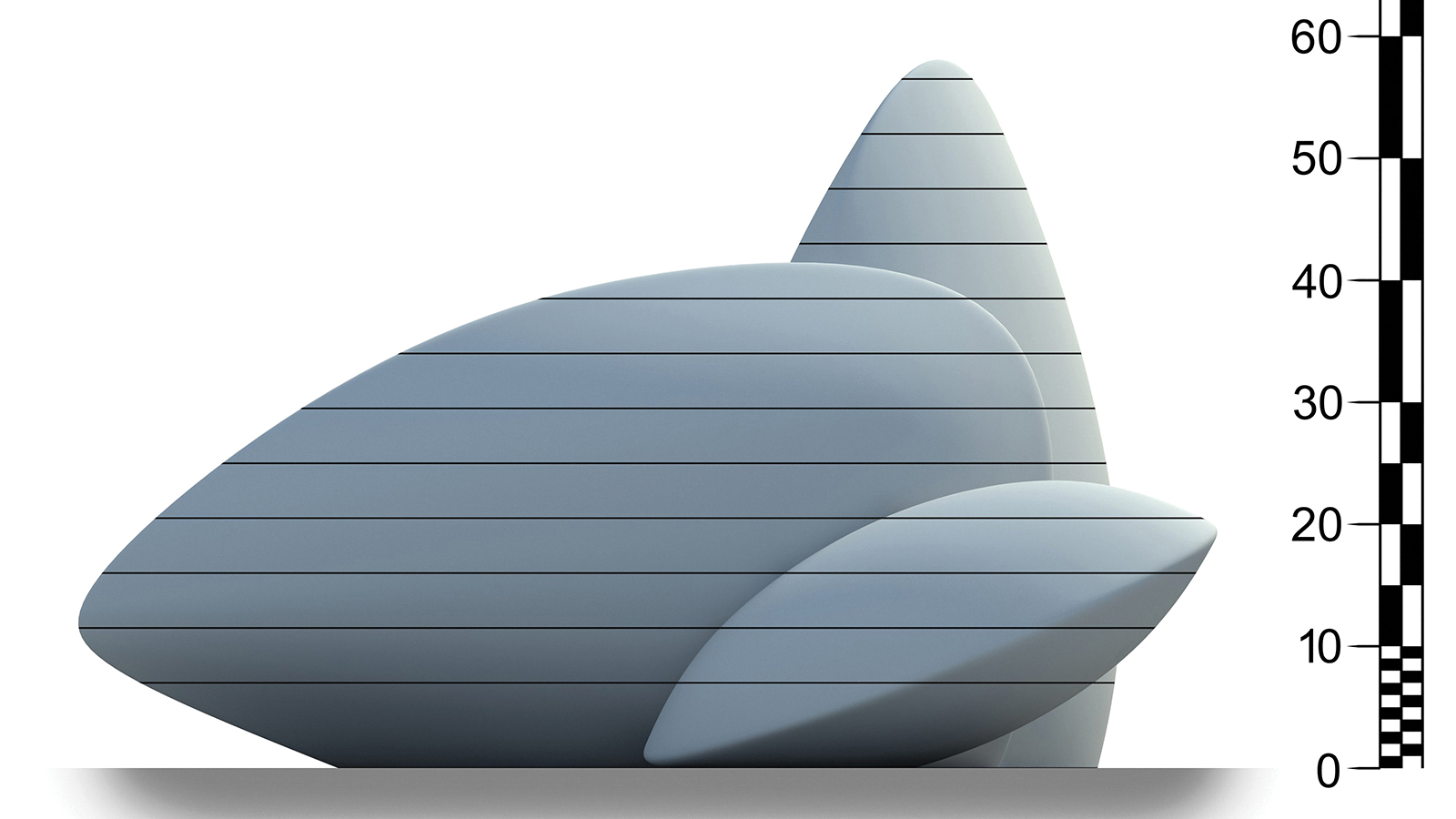 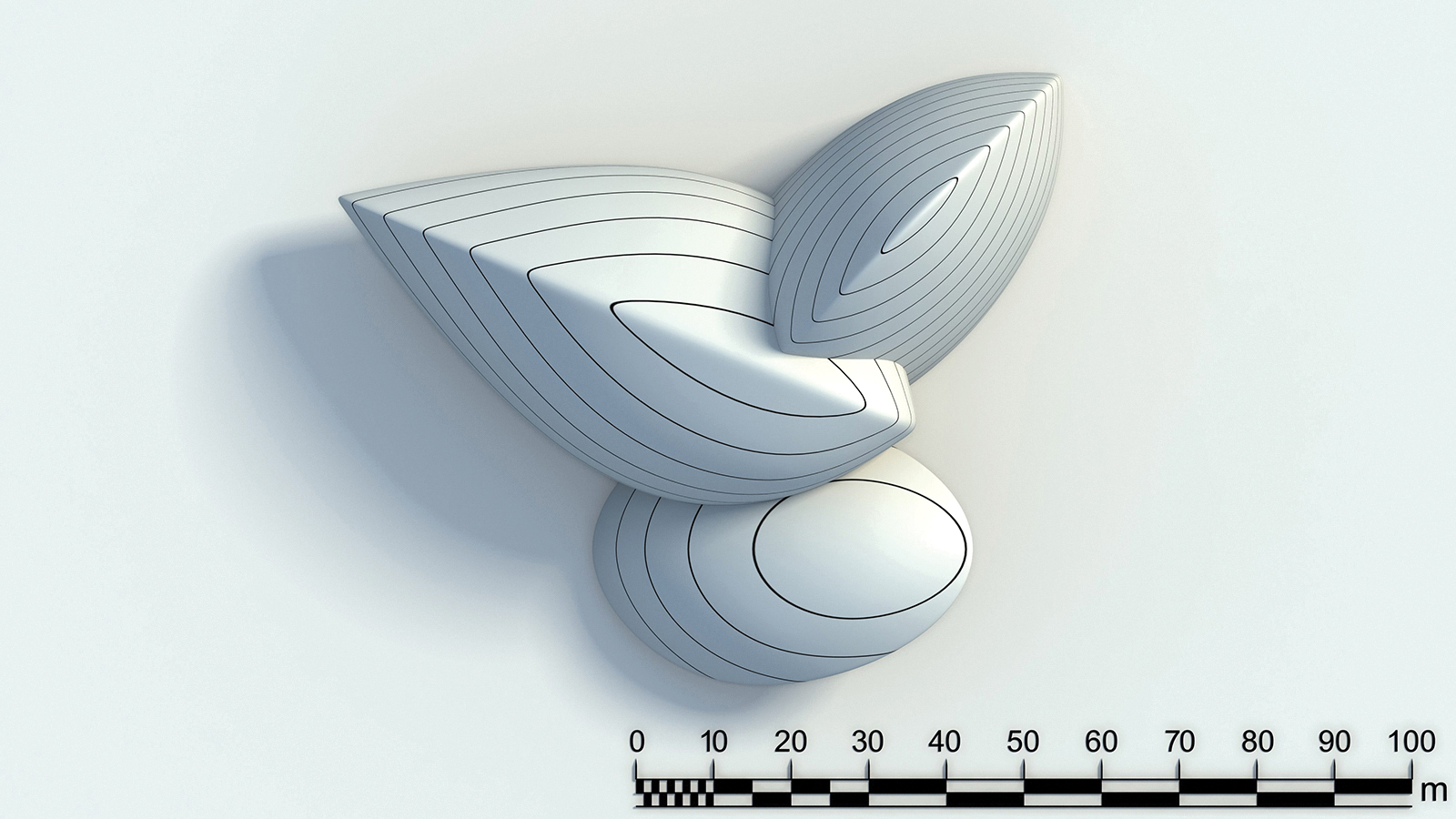 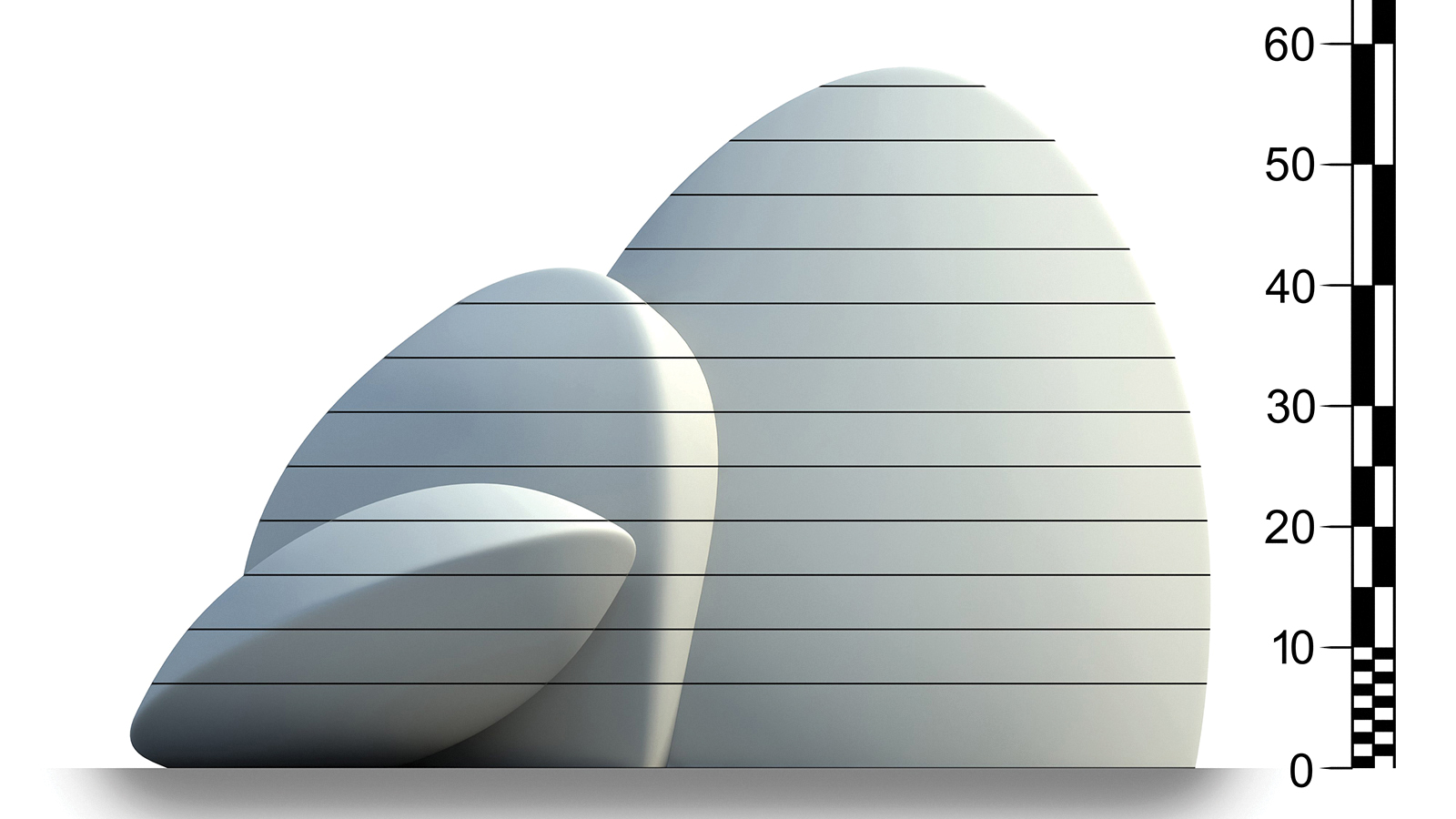 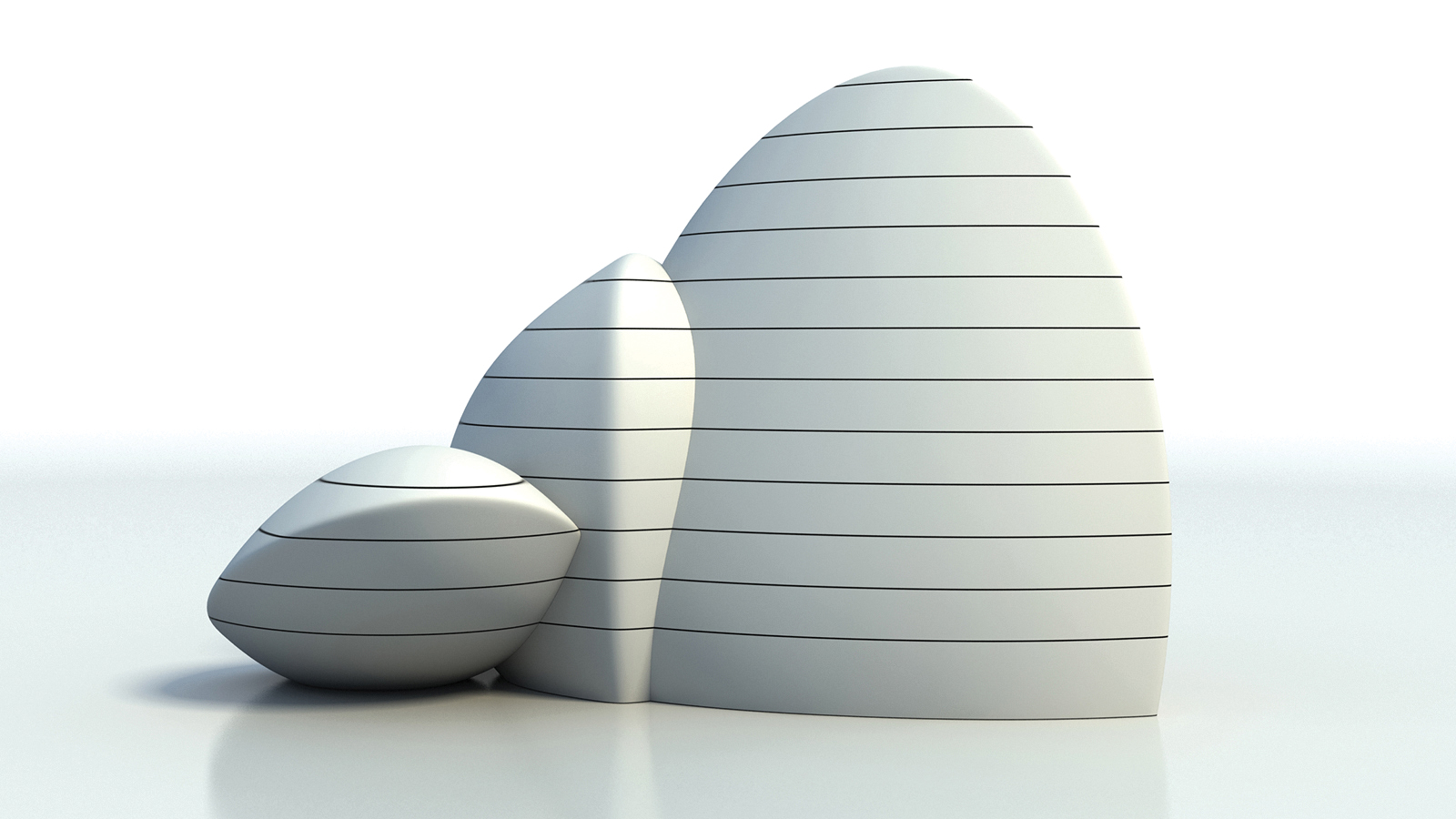 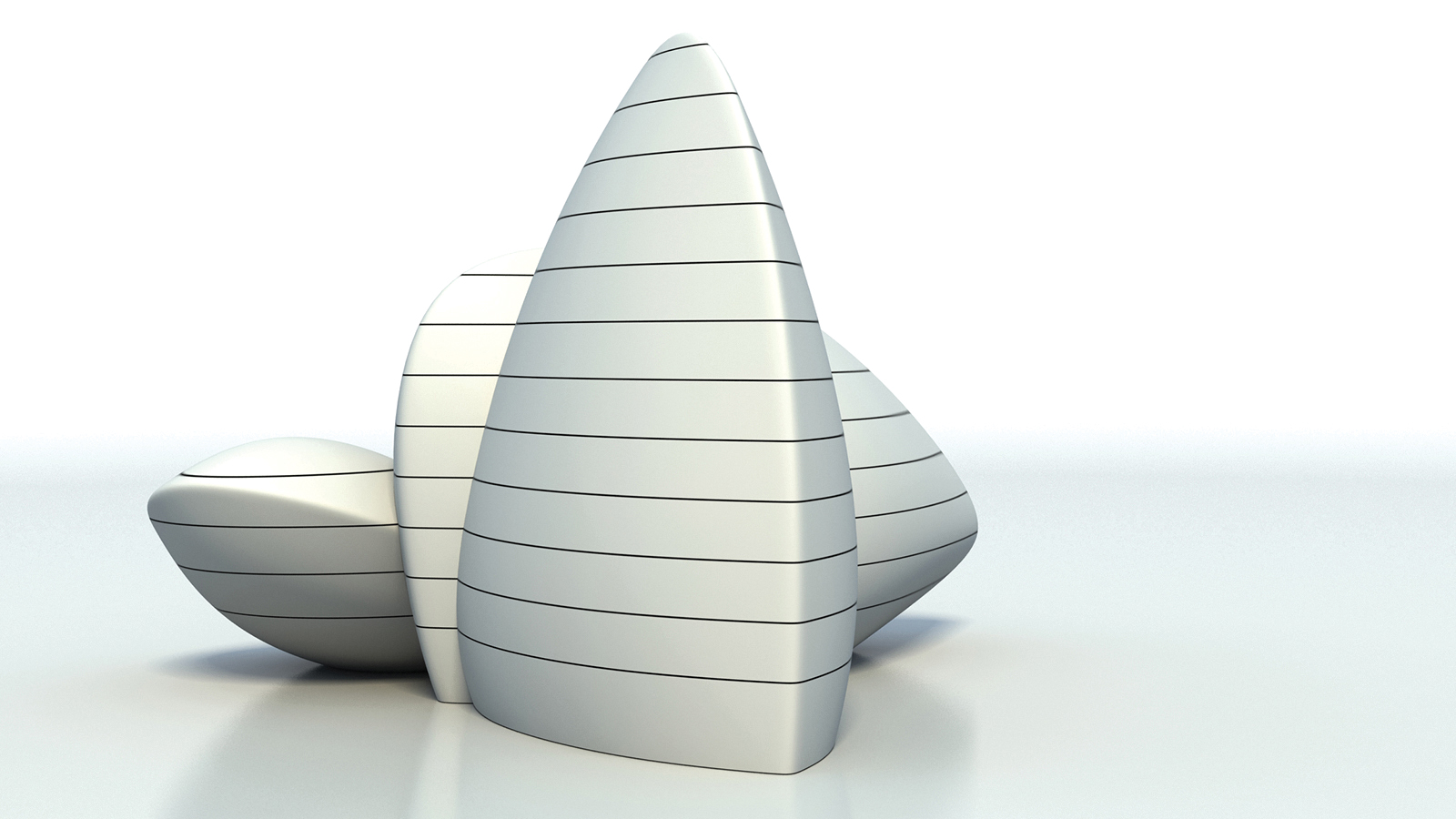 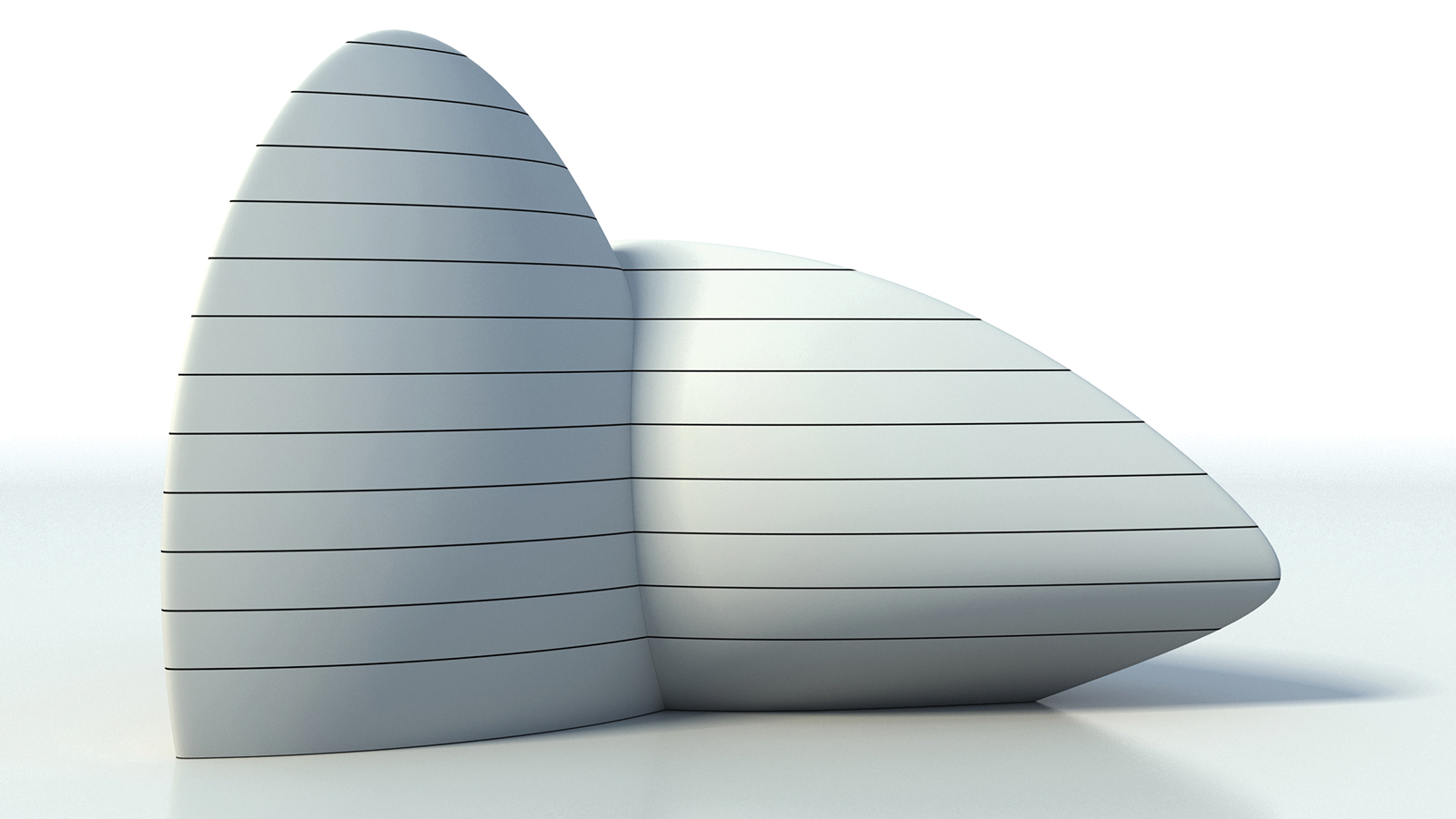 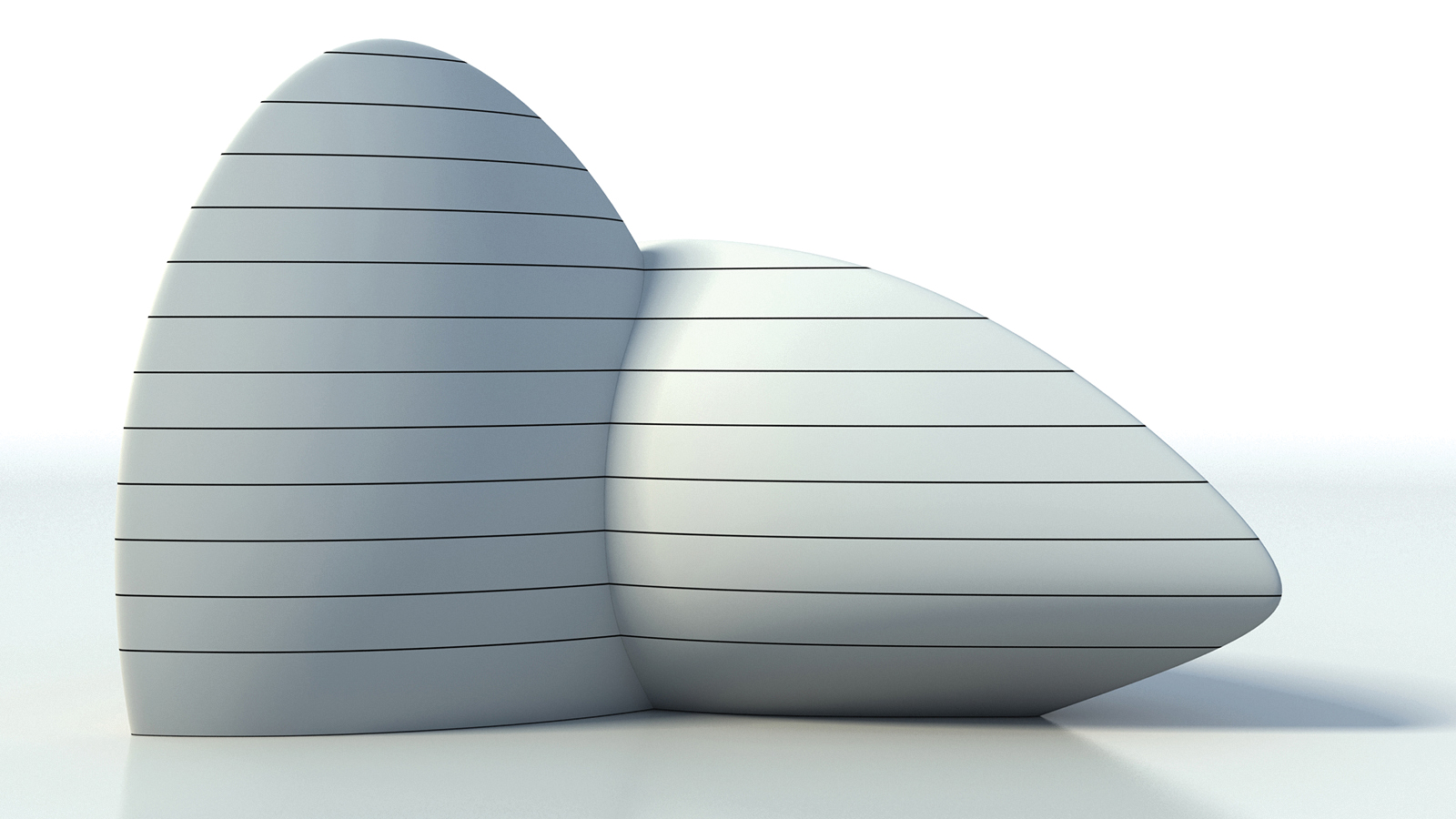 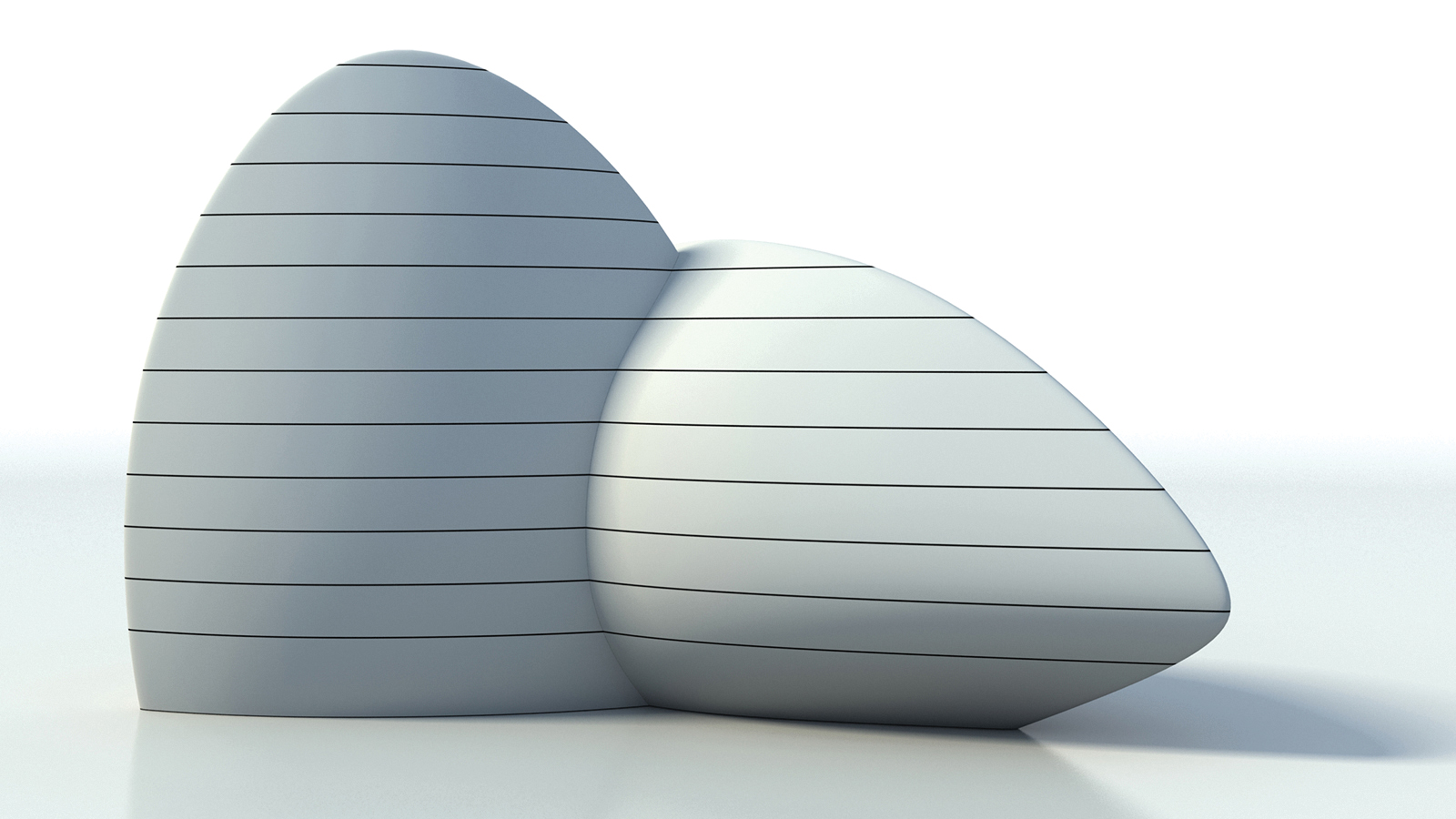 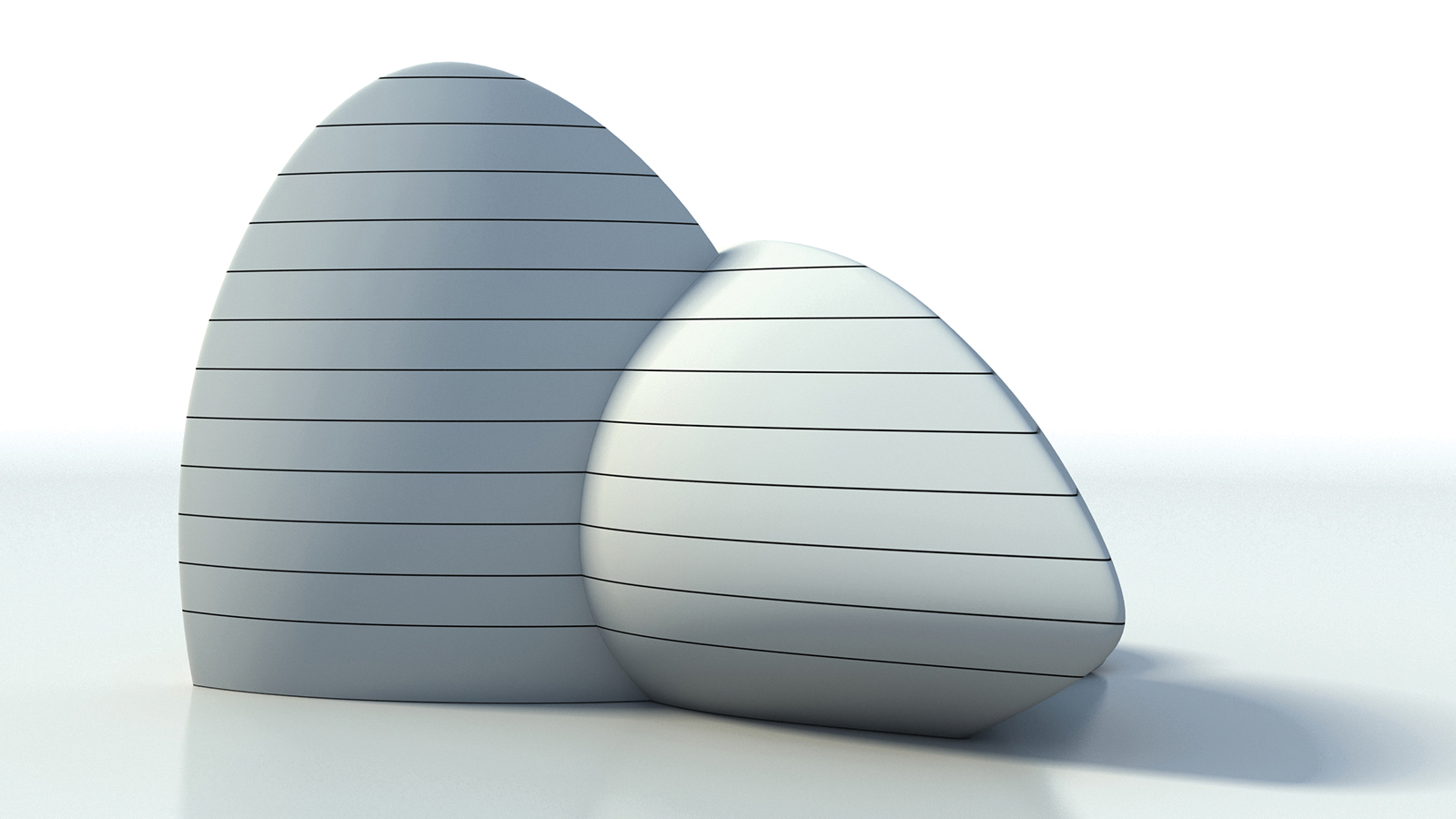 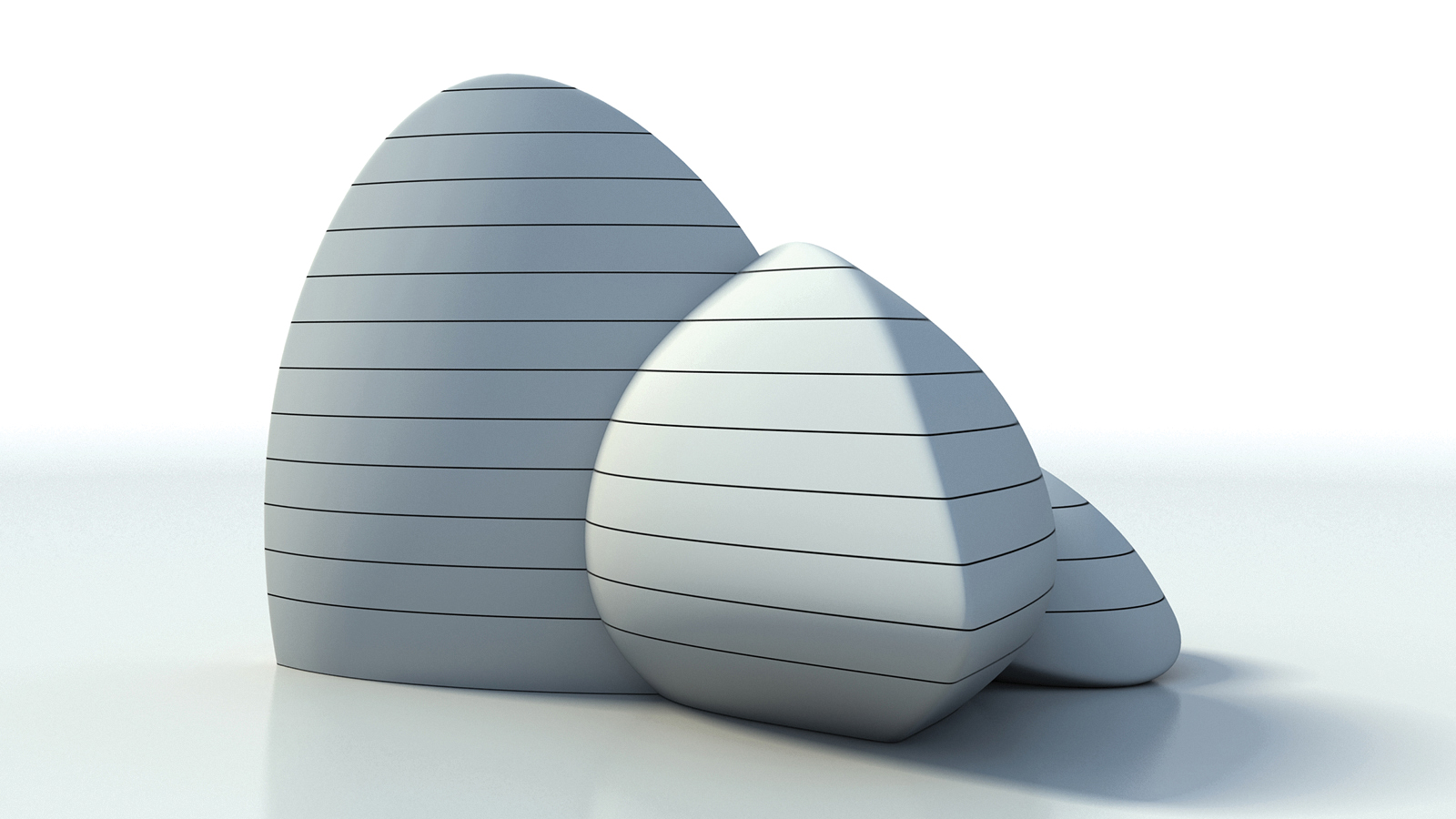 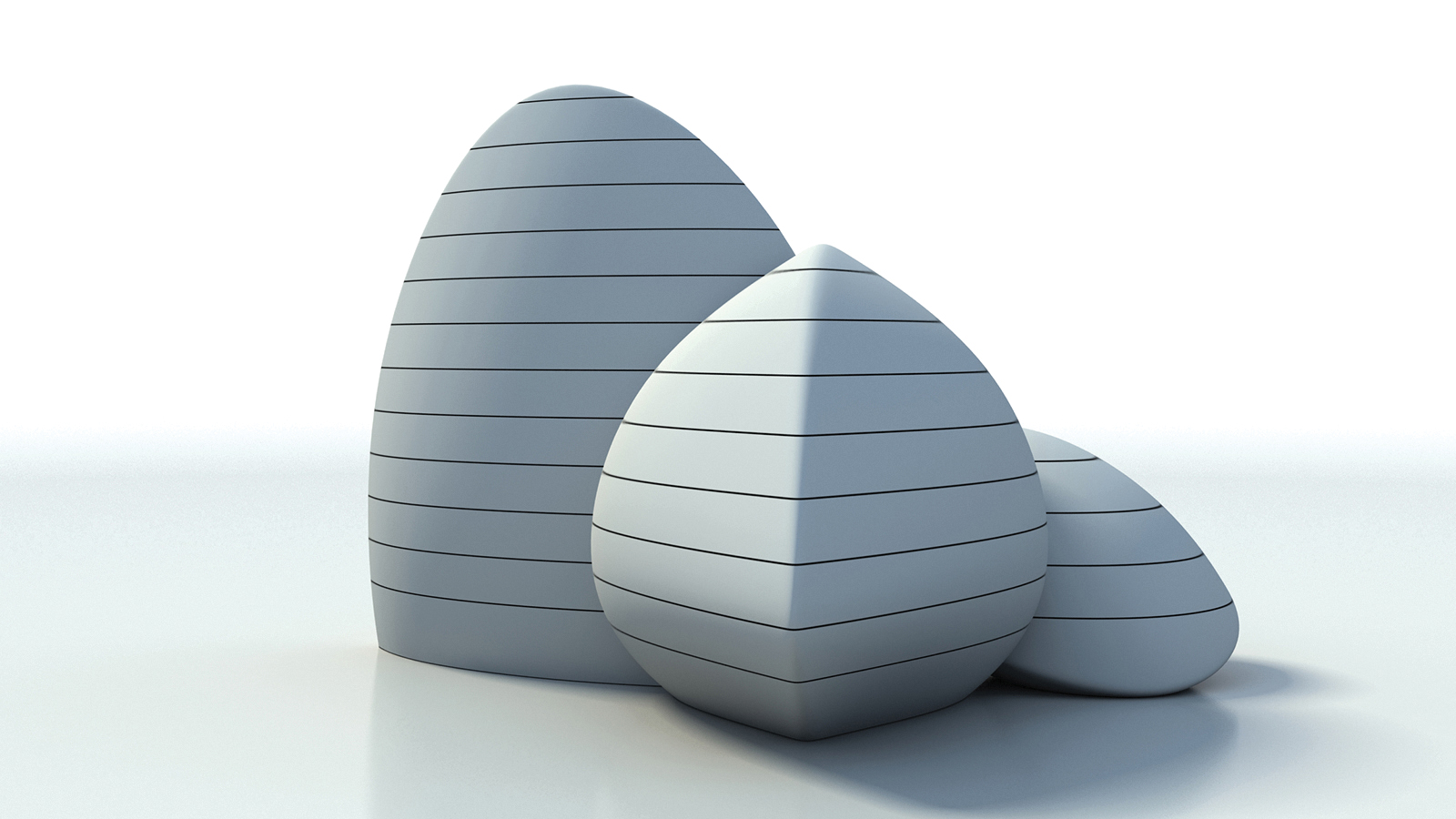 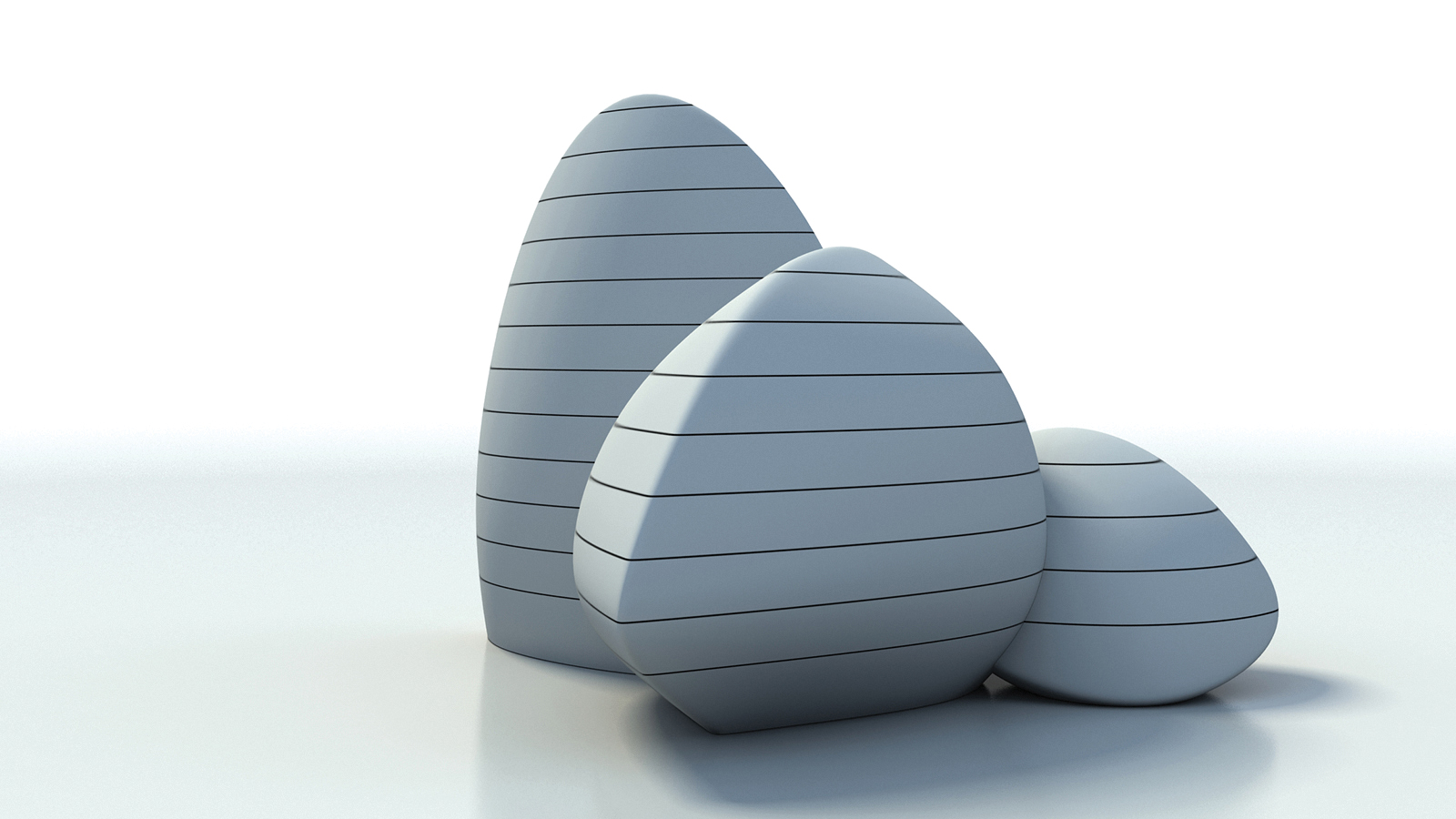 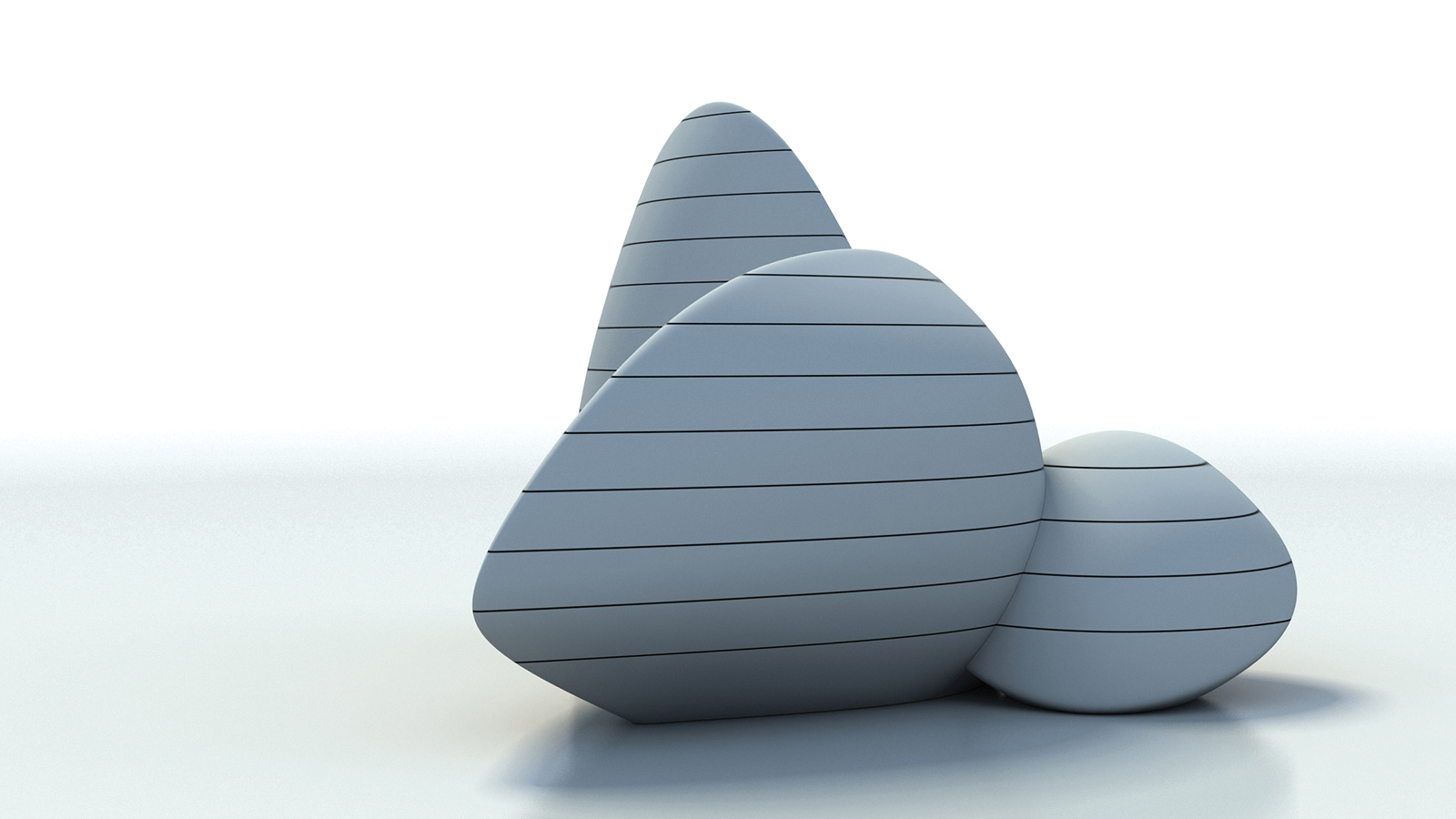 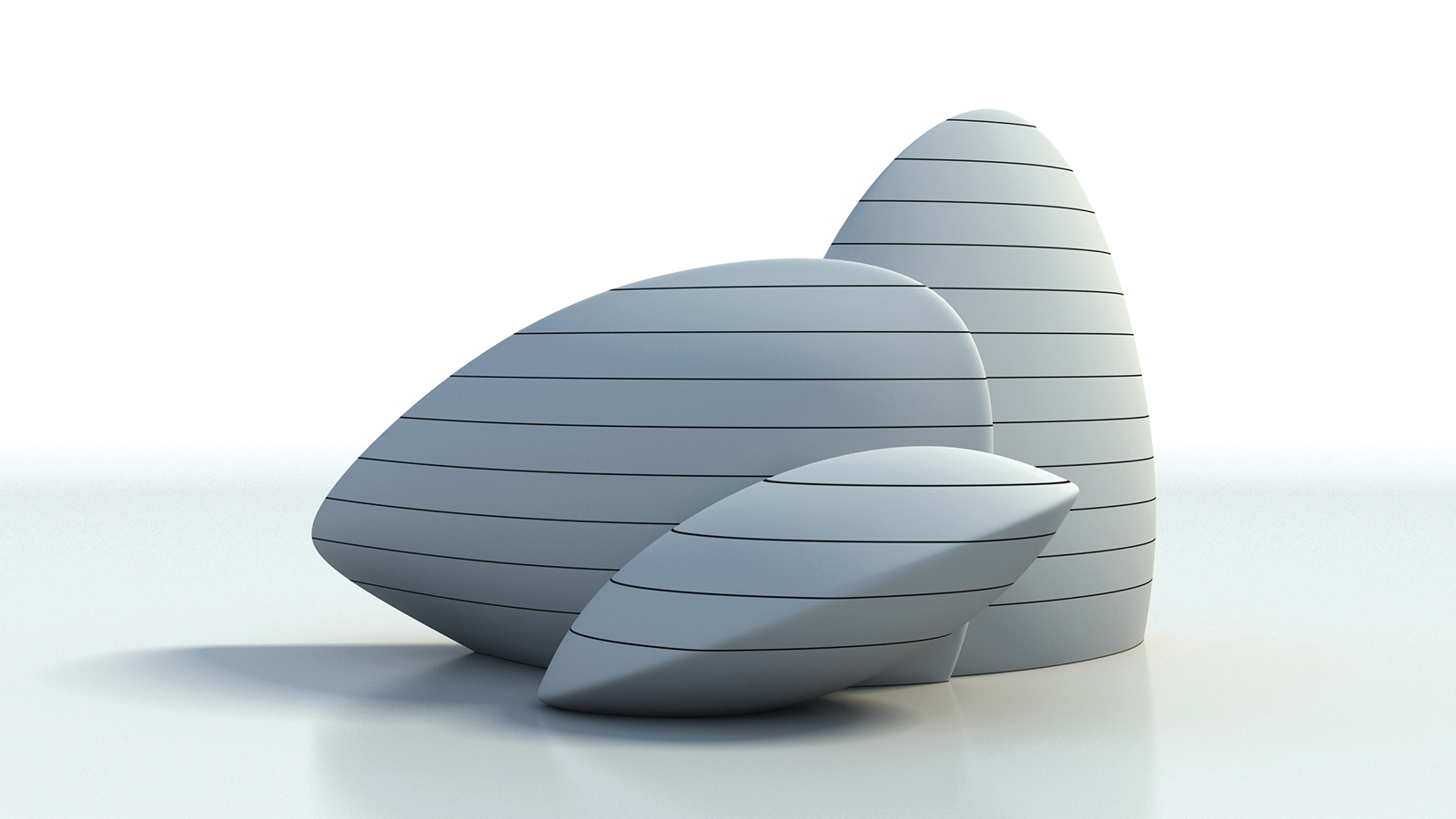 Study of the form, was the point that was set up for the future Philharmonic building in New Belgrade. The project was inspired by the shape of the ancient folk instrument – ocarina. According to the thematic layer, this would be suitable for our national area and beyond. Ocarina is one of the oldest instrument appearing in many places of the Earth’s Globe, and is the longest in use. Acoustics is the main feature of this form, which we saw, in a way to get a most convenient form for the concert halls and accompanying contents.

The building consists of three elements which are in the harmony and they are inexhaustible linked by a functional organization. Two concert halls are planned, bigger and smaller, as well as a restaurant, gallery and VIP lodge. The summer scene is planned next to the main entrance to the building. The VIP Gallery in the summer period can be open, with a movable roof and oriented to the program’s executors.

Following the global aesthetic determination, the facility is designed accordingly to all, a world known and technological standards and achievements. Opportunities in every aspect, can be expanded.
The building in its artistic form would belong to the aesthetics of world’s top architectural achievements with the tendency to be beautiful and aesthetically sustainable for the future generations.
Open to the Future.
Building for the 22nd century.