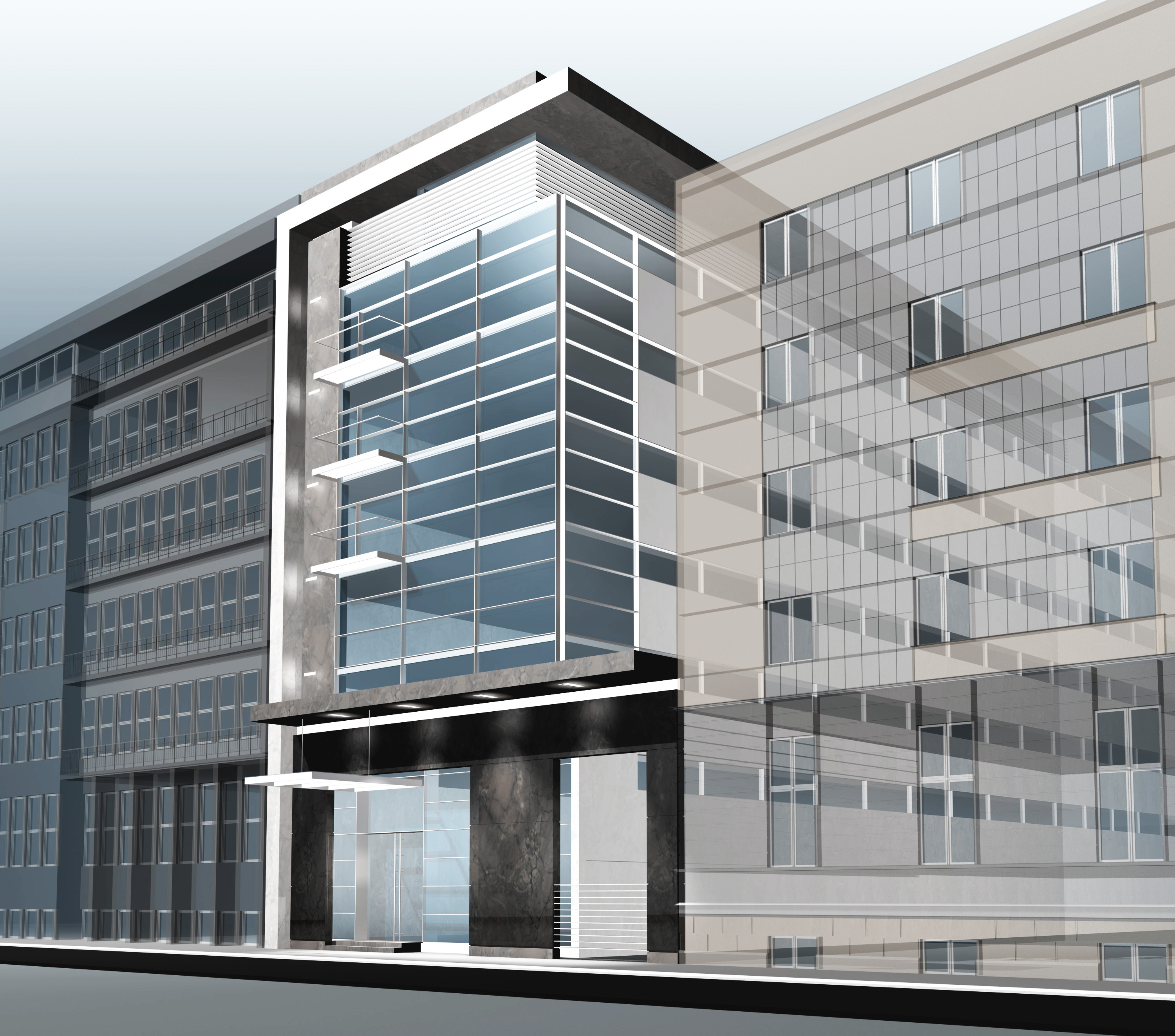 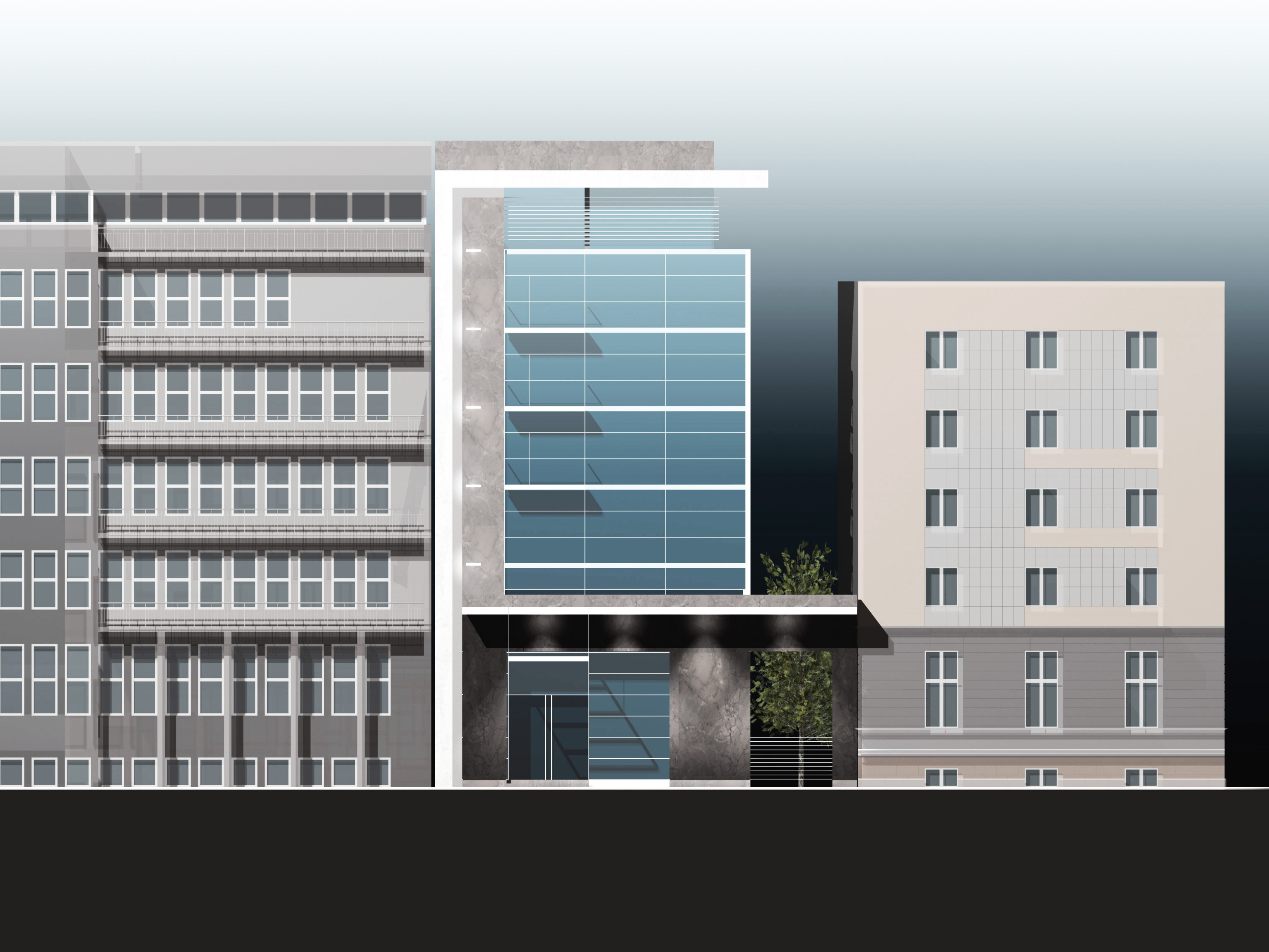 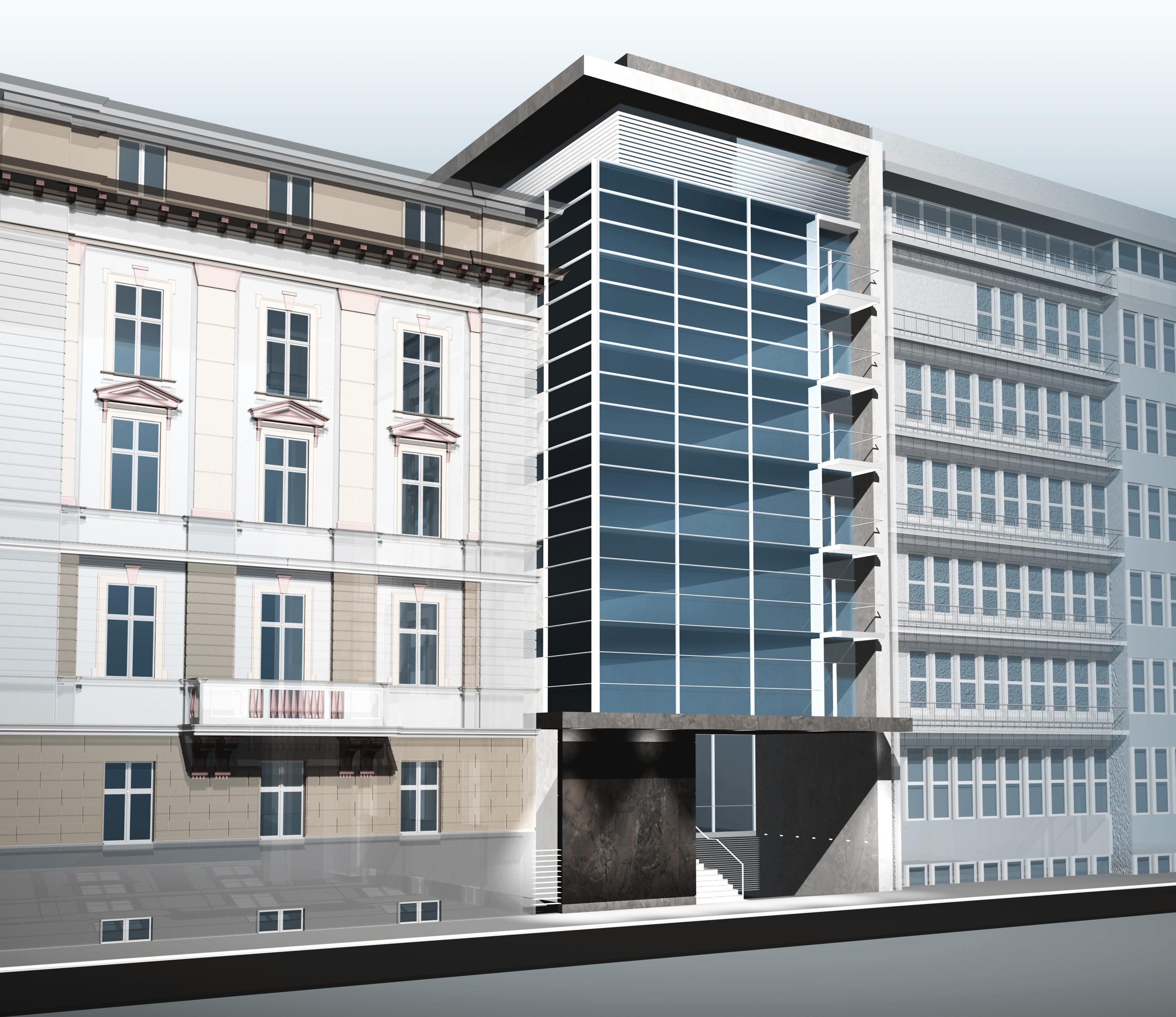 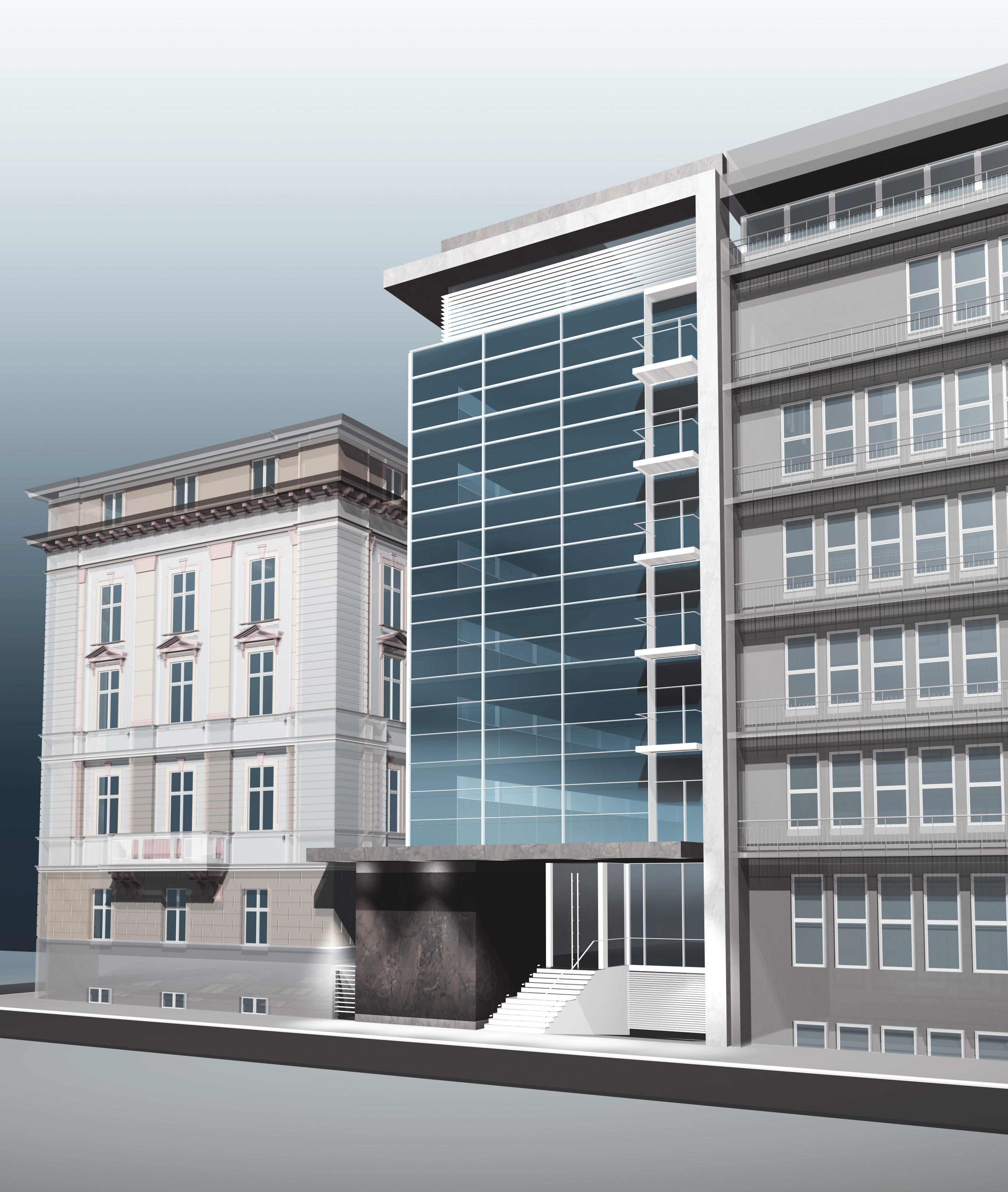 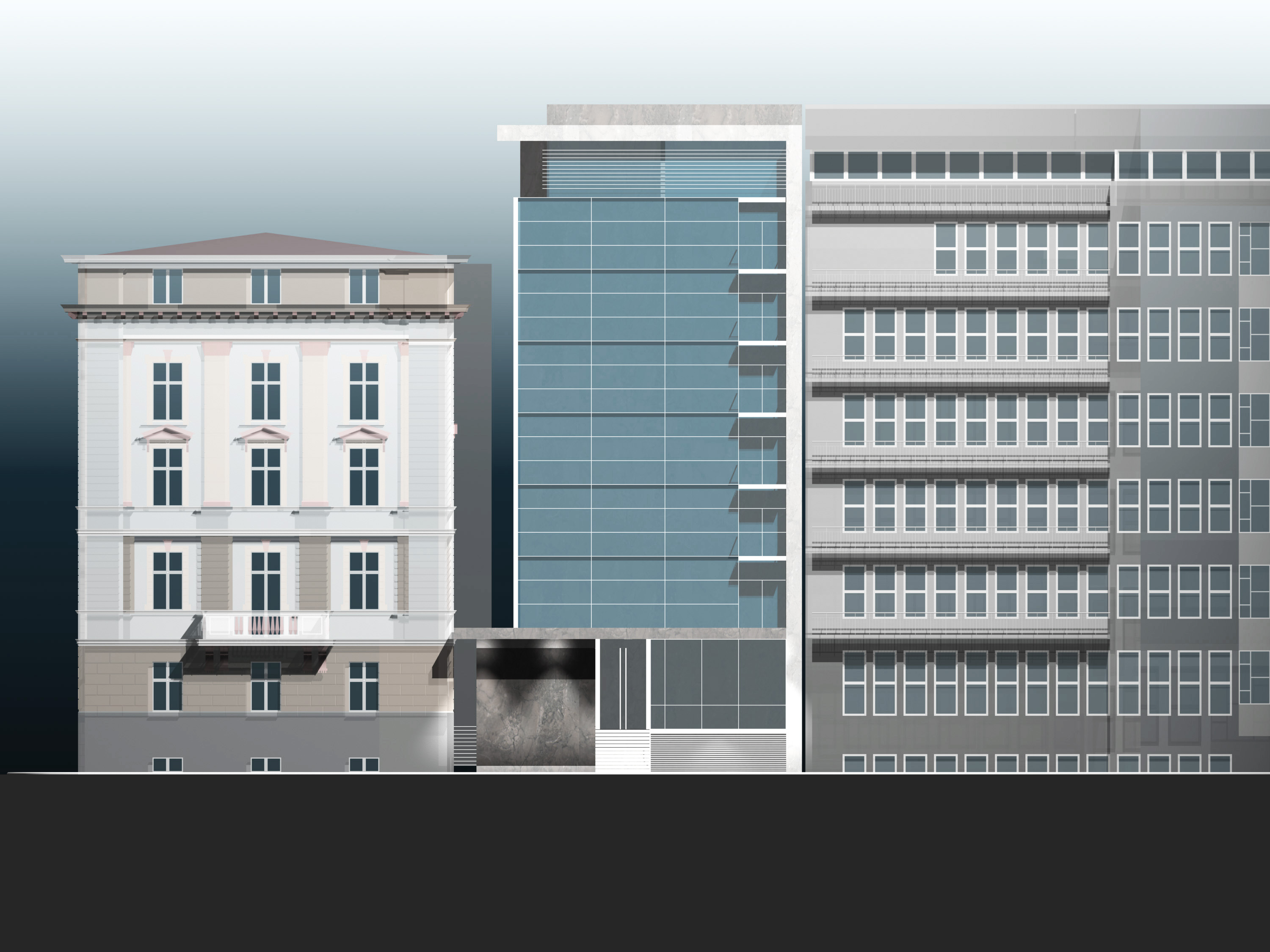 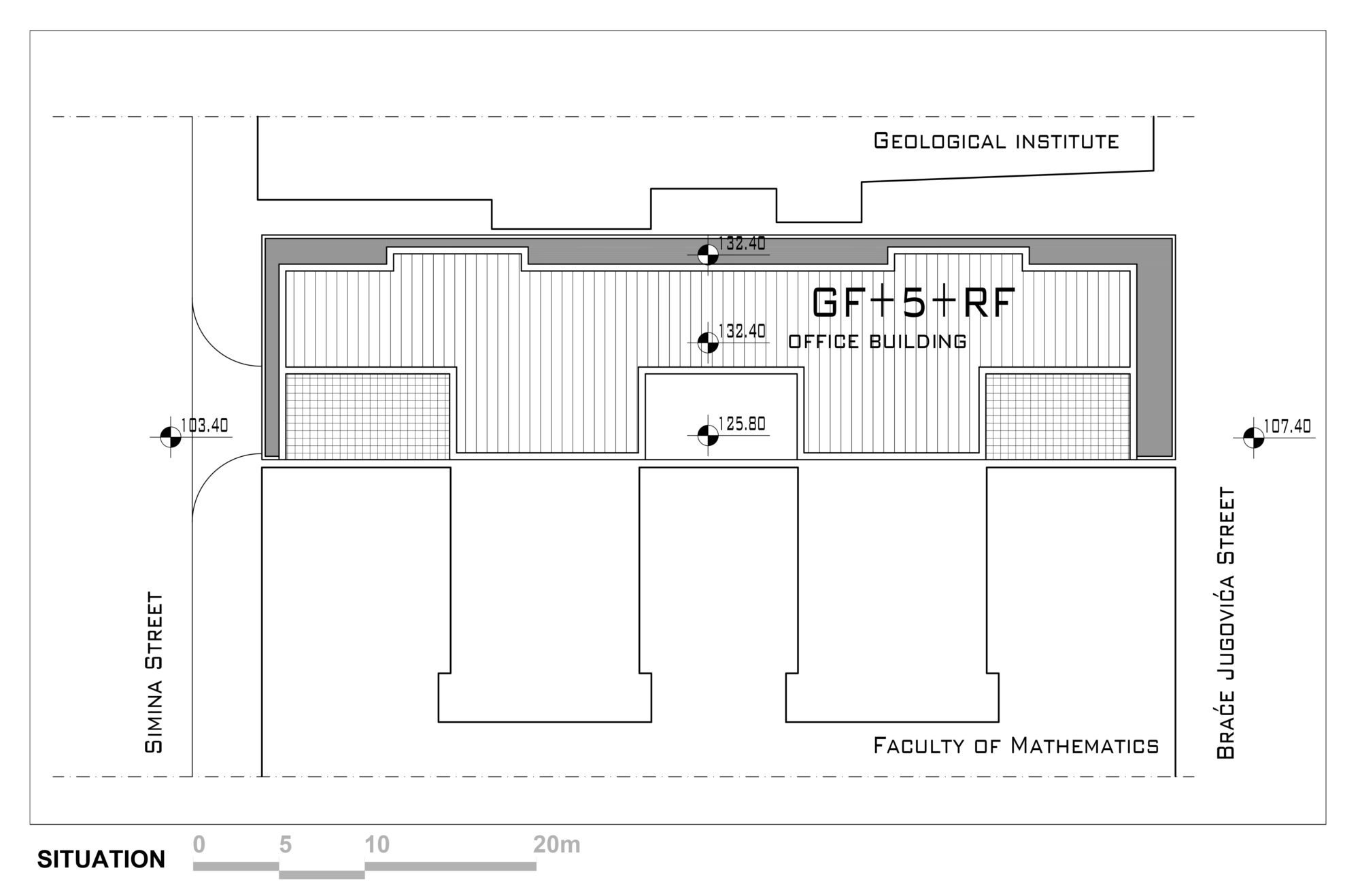 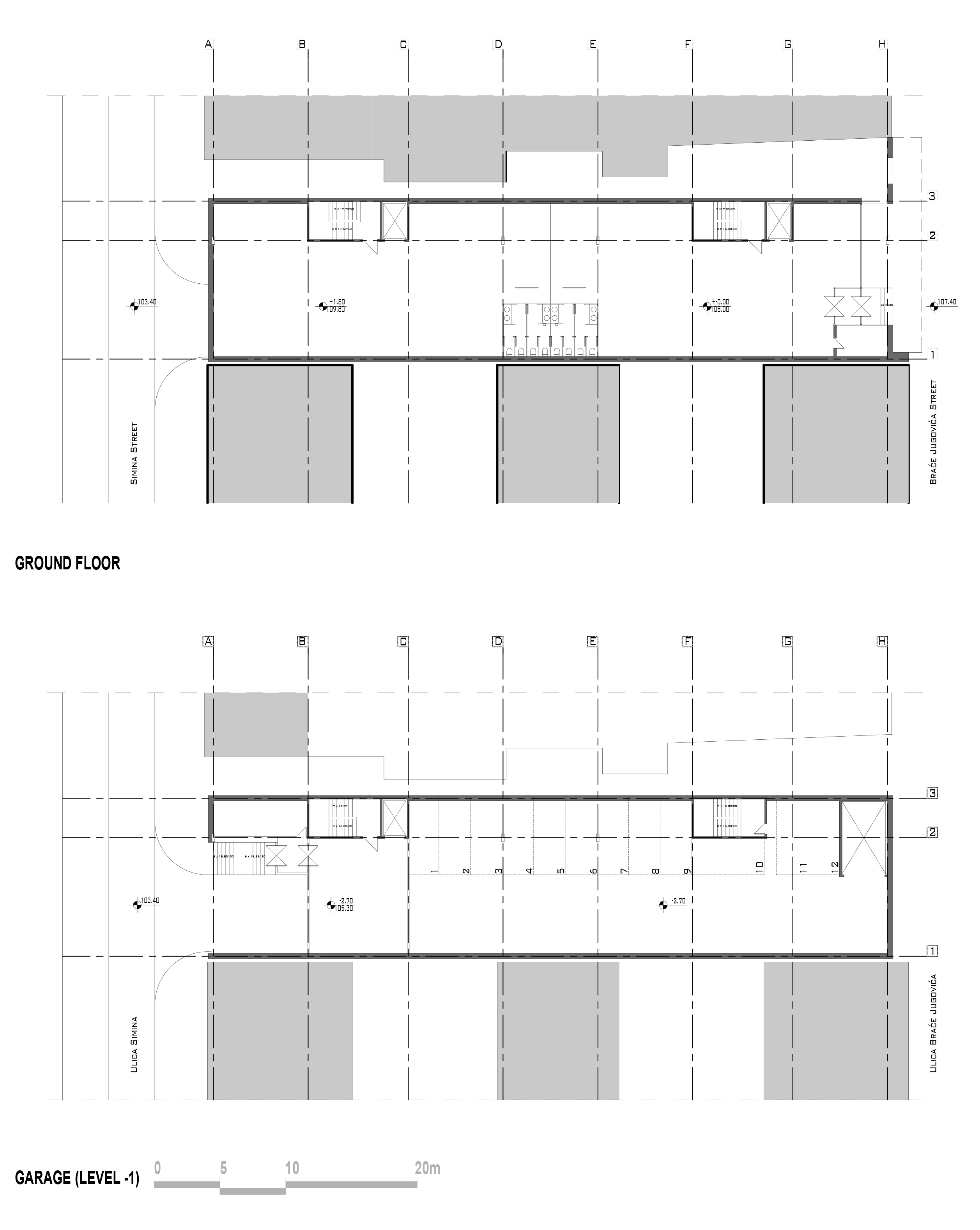 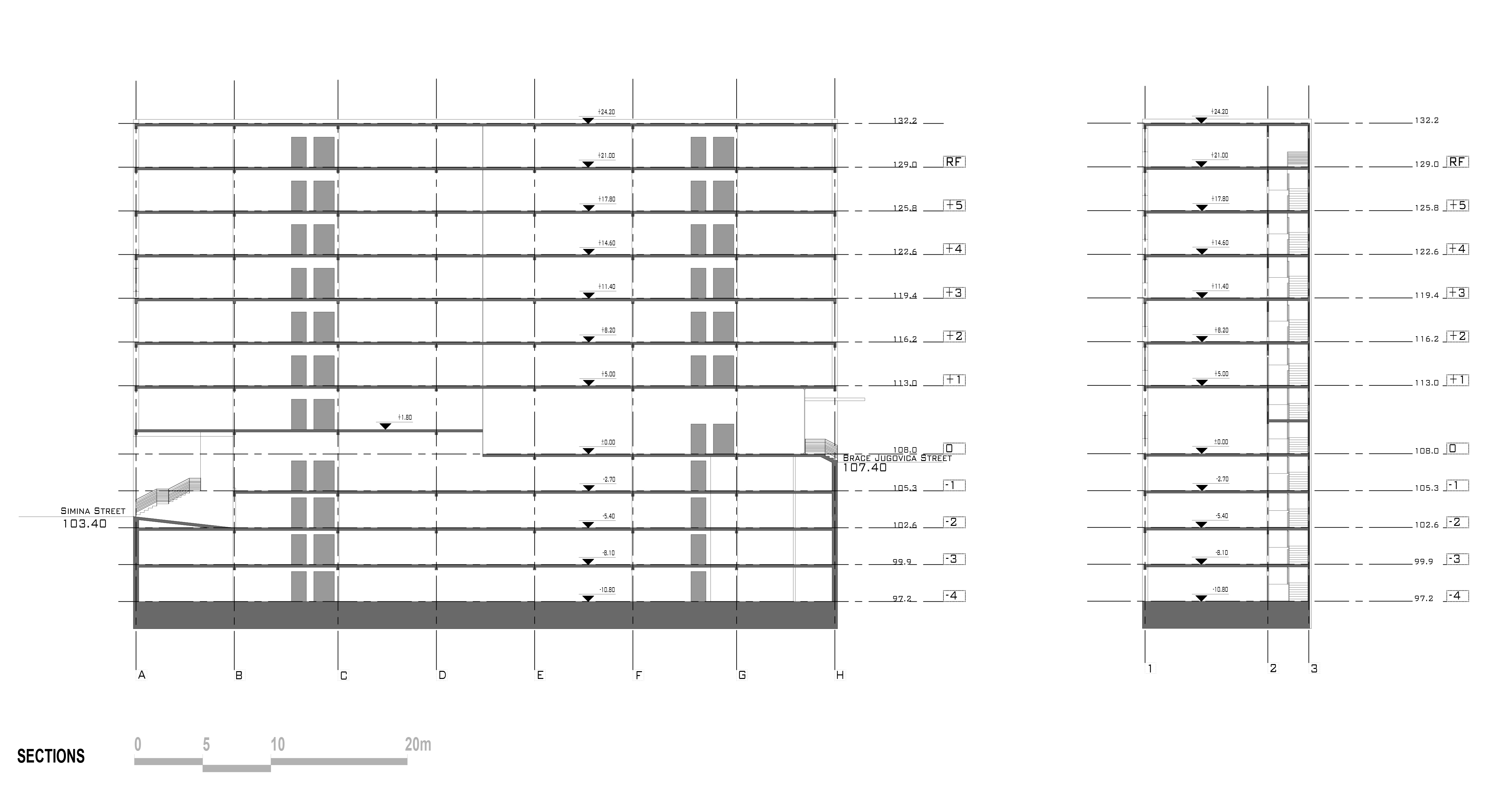 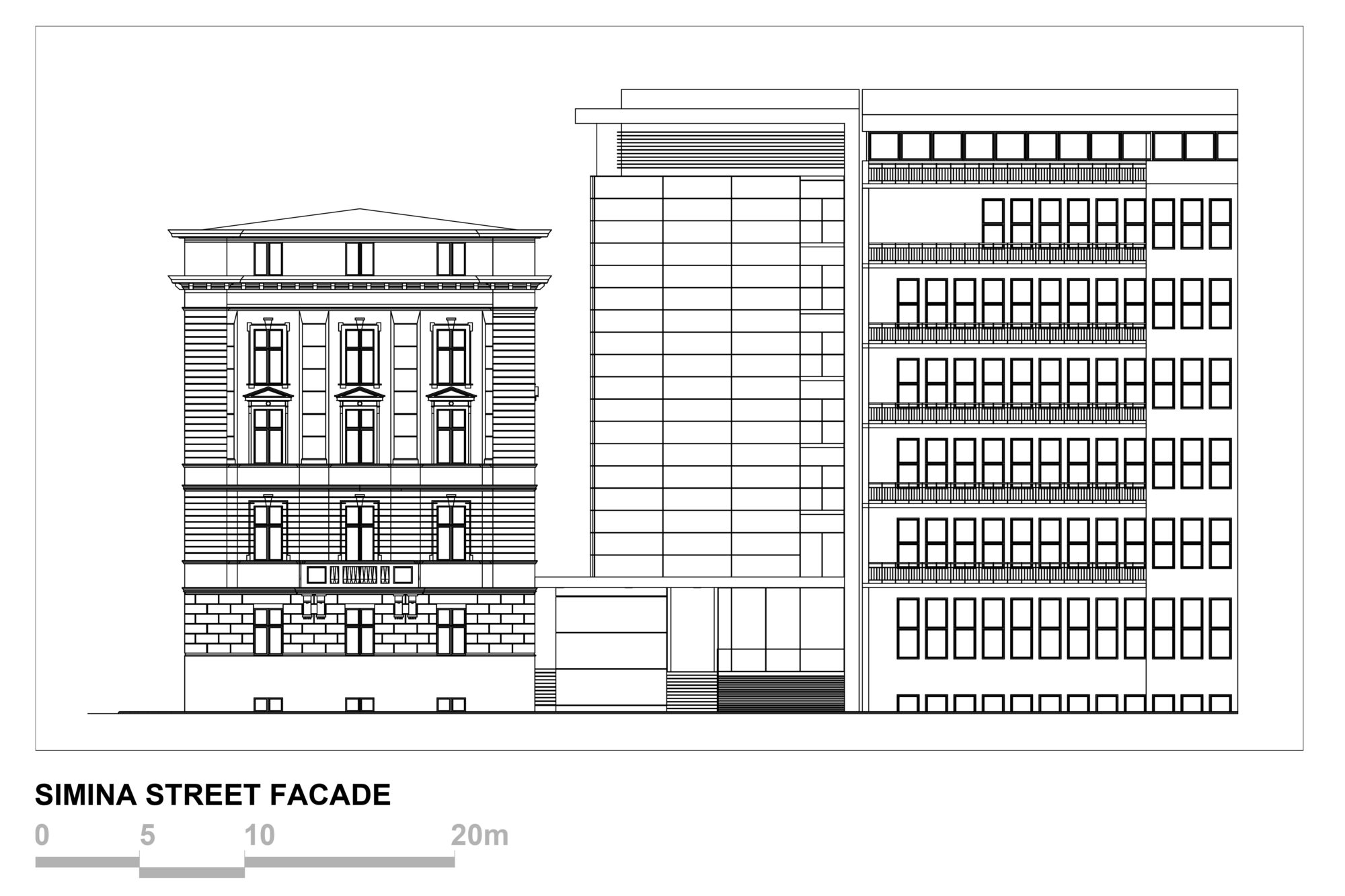 The office building is an implant in the old urban City core.
During the design, there was a great problem of interior lighting illumination.

Large glass panels, on the front and back of the building towards the street, enable a better and healthier communication between the interior and the exterior.
The building contains the four underground levels of Garage.
Due to a denivelation in the field, the entrees are at a different levels.
The context, in a terms of monitoring horizontal and vertical regulations, was taken into account.
It is planned that the office building will be using a contemporary building technologies. 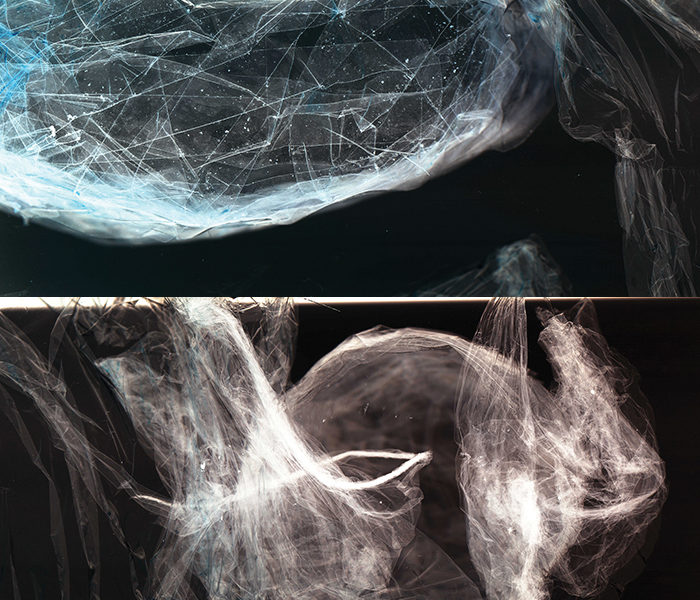